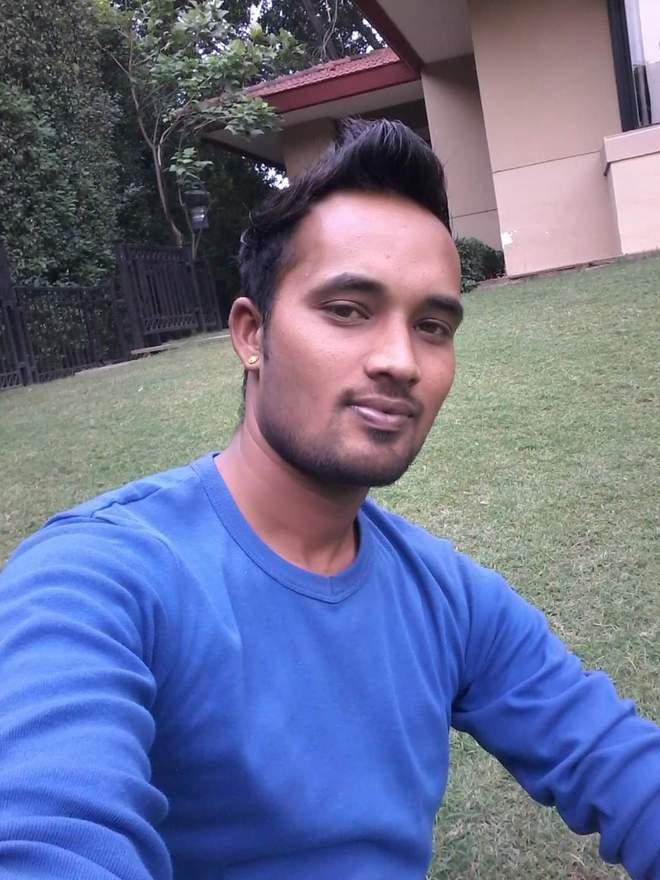 A 25-year-old youth of Lalpur village and his cousin were attacked by a group of youths, leading to the death of one of them here on Sunday night. The deceased has been identified as Jagdip Singh Jagga (25) and his cousin, Harjot Singh, escaped unhurt.

The accused have been identified as Shubhkaranjit Singh, Gurpartap Singh, Dilbag Singh and Khanddi, all of Lalpur village, and Love of Tur village.

There was a dispute between Harjot Singh and Khanddi over the payment of an electric pole which was damaged by Harjot Singh while learning to drive a tractor on Saturday. The tractor belonged to Khanddi, who was helping him how to drive it.

Officials of Powercom were asking Khanddi to pay for the damage caused to the pole. He called the victim and his cousin Harjot Singh to resolve the issue at the youth club in Lalpur village on Sunday night.

There was a verbal duel between them as Khanddi was pressuring Harjot Singh to pay the amount, but Harjot not only refused to pay the amount but asked Khanddi to pay it as he was the tractor owner.

The accused persons, led by Khanddi, in a fit of anger attacked them near the club with an iron rod and other sharp-edged weapons. Jagdip Singh, who was hit on the head, was seriously injured and was admitted to the local Guru Nanak Dev Super Specialty Hospital where he succumbed to his injuries.

The accused, who have been absconding since the incident, were booked under Sections 302, 148 and 149 of the IPC by Goindwal Sahib police.