Incident came to light when the girl got pregnant 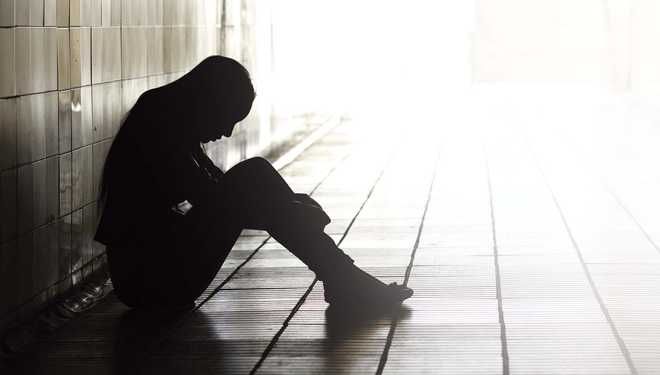 In a shocking incident, a minor girl was allegedly raped by her stepfather in Dudhala village falling under the Kathunangal police station here. The incident came to light when the girl reportedly got pregnant and narrated the entire incident to her mother.

The accused, identified as Kashmir Singh, has been absconding following registration of an FIR under Sections 376, and 506 of the IPC and Section 4 of the Protection of Children from Sexual Offences Act. The victim’s mother, in her statement to the police, said, it was her second marriage and she had three children from the first marriage, a 10-year-old son, a 14-year-old daughter and another 8-year-old daughter. She said she was married to Kashmir Singh in 2016. She said she brought her children to Dudhala village after the marriage. She said yesterday, her elder daughter told her that on June 14, Kashmir Singh came home drunk and raped her. She said he threatened to kill her mother and other family members in case she revealed this to anybody. She said her daughter got pregnant later on.

Perturbed over this, she lodged a complaint with the police while the accused got absconding after the incident came to light. The police said medical examination of the girl was being conducted while raids were on to nab Kashmir Singh.