Sukhwant Kaur still treasures memories of her village in Pak : The Tribune India 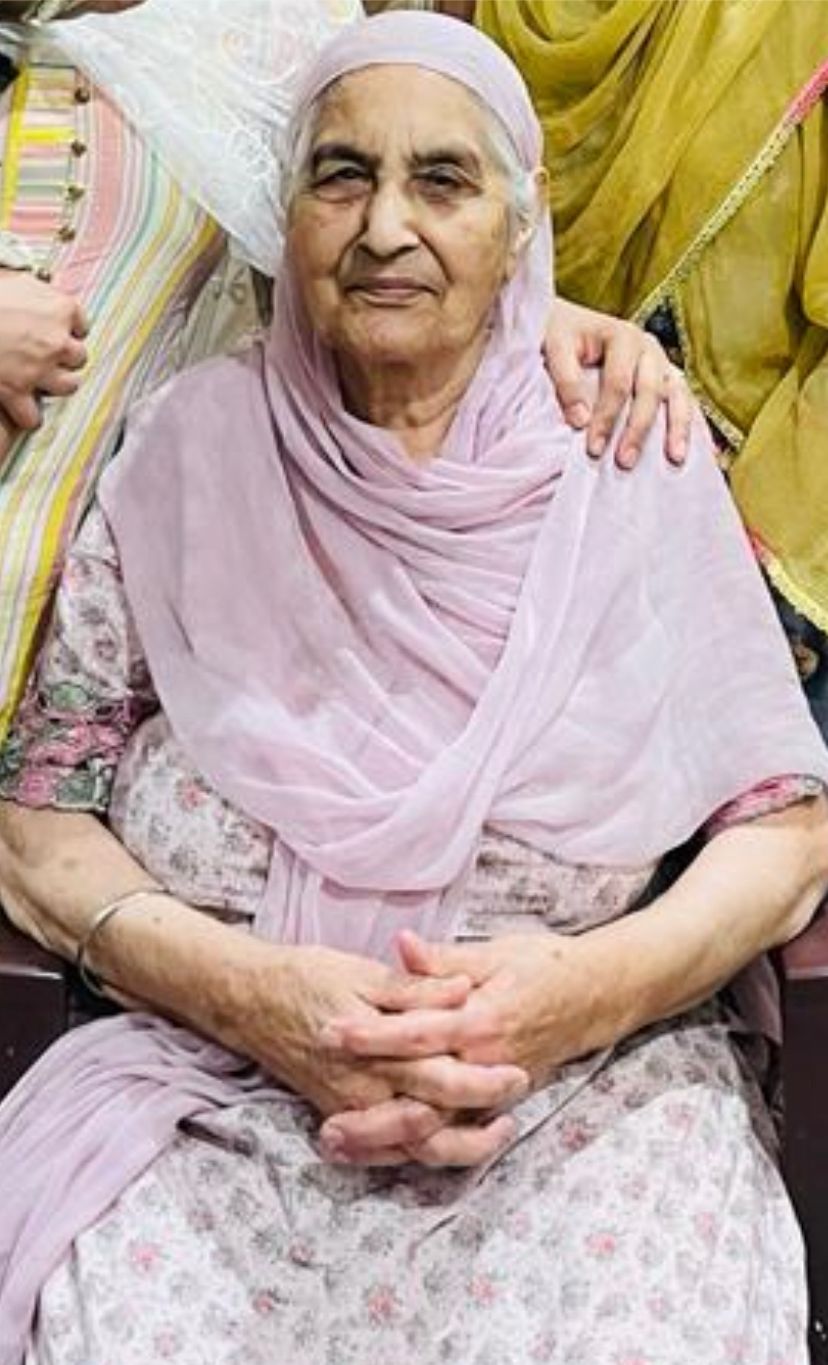 Sukhwant Kaur (84), a native of Chak 46 Blair in Pakistan, abandoned her house and shifted to Amritsar with her family in 1947.

Sharing a tragic memory, Sukhwant Kaur said a granthi of a gurdwara of her native village, Blair, used to reside in the village with his old physically challenged mother. He was not fit to carry his mother on his back. However, he carried her on his back as there was no other option as we left the roads and headed towards Amritsar through fields.

The granthi’s mother was worried about the life of her son. She tried to convince him to kill her and dispose of the body in the running water so that her son reaches Amritsar safely.

“Our convoy was attacked at some Muslim-dominated villages, but we hid in sugarcane fields. At a spot, when we were crossing a canal, his mother refused to go ahead and pressed her son to throw her into the canal. I witnessed that upsetting event when a poor son was forced to throw his old mother into the canal. We all were helpless and had nothing to offer to the granthi,” narrated Sukhwant Kaur.

During her journey from Blair village to her maternal parents’ home at Bhakna village in Amritsar, Sukhwant Kaur witnessed several life-threatening events. “We were far away from the Indo-Pak border at sunset. The elder men, including my father Sulakhan Singh, who were leading the convoy decided to stay in the fields. But there were several Muslim-dominated villages around. The men of our village asked all women and children to sit in a circle. They took “sittian” (residue of the cotton crop) and made a defence wall around us,” she said.

“My father told me that in case we are attacked, we will set the ‘sittian’ on fire so Muslims will not be able to capture our women. It was a horrifying night as we did not sleep even for a second all the night,” she narrated.

Sukhwant Kaur lived a life of struggler. When she was born in 1938, her father Sulkhan Singh was in jail for revolt against Britishers during the Harsha Chinna Mogha Morcha. He wrote from jail to name the newborn Sukhwant Kaur. After the Partition, Sukhwant Kaur first studied and then taught in a school of eminent Gadhar Movement fighter Baba Sohan Singh Bhakna. Her father Sulkhan Singh, her husband Sukhdev Singh and son Balwinder Singh were killed by the Punjab Police during militancy.

Now, she intends to visit her birthplace in Pakistan.

We were far away from the Indo-Pak border at sunset when elderly decided to stay in fields. They asked all women and children to sit in a circle. They took ‘sittian’ (residue of the cotton crop) and made a defence wall around us and asked us to set the ‘sittian’ on fire if someone attacked them. My father said Muslims will not be able to capture us this way. It was a horrifying night as we did not sleep even for a second. — Sukhwant Kaur, a native of Chak 46 Blair in Pakistan