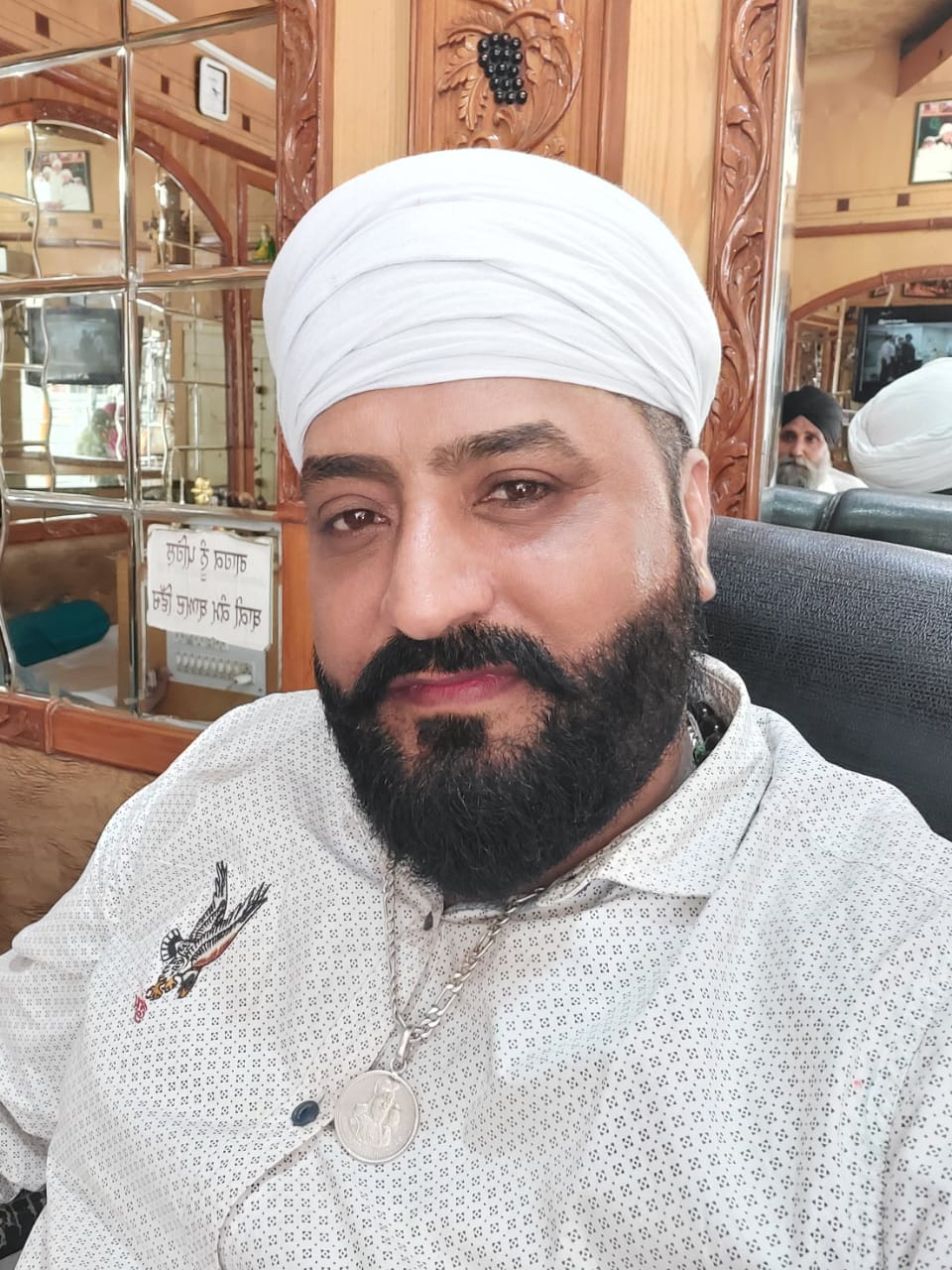 The Sadar police on Saturday found the body of Ranjit Singh (45), who was running a jewellery shop in Bhikhiwind towhship, from Naurangabad-Reshiana village on the Tarn Taran-Goindwal Sahib road.

He was known as Sai Ranjit Singh. The police said there were injury marks on the body inflicted by sharp-edged weapons. Ranjit was a self-styled godman (tantrik), who was the head of a religious place in Balehar village, but shifted to Amritsar a few years back. He was a reputed person in the area and had a well-established business.

DSP Barjinder Singh said on Friday he left the shop for Amritsar about 7.30 pm and his mobile phone was switched off at 8.40 pm. Ranjit was killed at some other place and his body was thrown on the Tarn Taran-Goindwal Sahib road, he said.

The DSP said the police were working on several theories to nab the killers.

The body has been kept at the mortuary of the local Civil Hospital for a postmortem, which will be conducted on Sunday. A large number of his followers reached the hospital today.