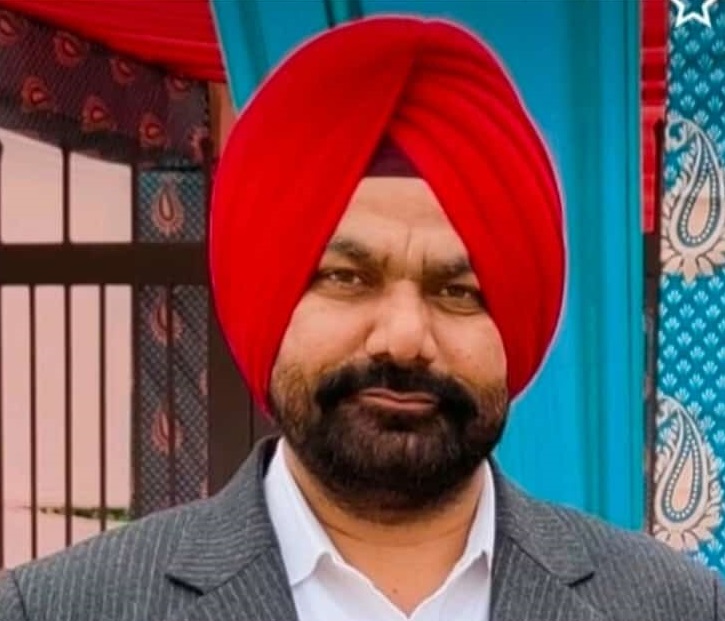 The suspension of Jatinder Singh, Headmaster, Government High School, Boparai, Tarn Taran district, has become a headache for the administration, Education Department and many other sections concerned. He has been suspended for his alleged misbehaviour with a woman staff of nearby Manakpur school. The issue has been taken up by the Headmasters’ Association, Punjab, which has chalked out a state-level agitation against the suspension. The association has started presenting memorandums to the Punjab Government ministers, MLAs, Deputy Commissioners and District Education Officers across the state. The association has raised objections over the way Jatinder Singh was suspended by calling it a politically motivated act as the headmaster’s version was not taken. It is a rare case in the past few decades that a senior education official’s suspension has created much hue and cry. The experts said mostly in such cases, the erring official is transferred or a warning is issued for his lapse. The state body of the association has released Jatinder Singh’s photograph on the social media extending its support. State president of the Headmasters’ Association Kataria Kulwinder and senior vice-president Gurpreet Pal Singh said the association raised the issue with the Education Minister, Punjab, and condemned the move. The association has also raised a question mark over the way the inquiry was conducted in the case by the district education authorities. Jatinder Singh (42) was honoured as a better performer, block nodal officer, and career guide at the state level. Jatinder Singh was selected directly three years ago as Headmaster through Punjab Public Service Commission.

Harshdeep Kaur, a student of Class XII of Government Senior Secondary School, Manochahal Kalan, is an outstanding student. Belonging to downtrodden section, Harshdeep’s father works at a brick-kiln in a village, hardly making both ends meet. She cleared the National Means-cum-Merit Scholarship (NMMSS) and had secured 95 per cent marks in Class X. She is a good orator and often delivers lectures in English, Punjabi and Hindi. Her teacher Jaswinder Kaur said Harshdeep easily absorbs the topic on which she is assigned and deliver her views freely. She has won a number of prizes in educational competitions. Her handwriting is very good in all languages, said Manpreet Singh her science teacher. Her teachers say Harshdeep Kaur is a sincere, hardworking and disciplined student. She wants to be an English teacher.