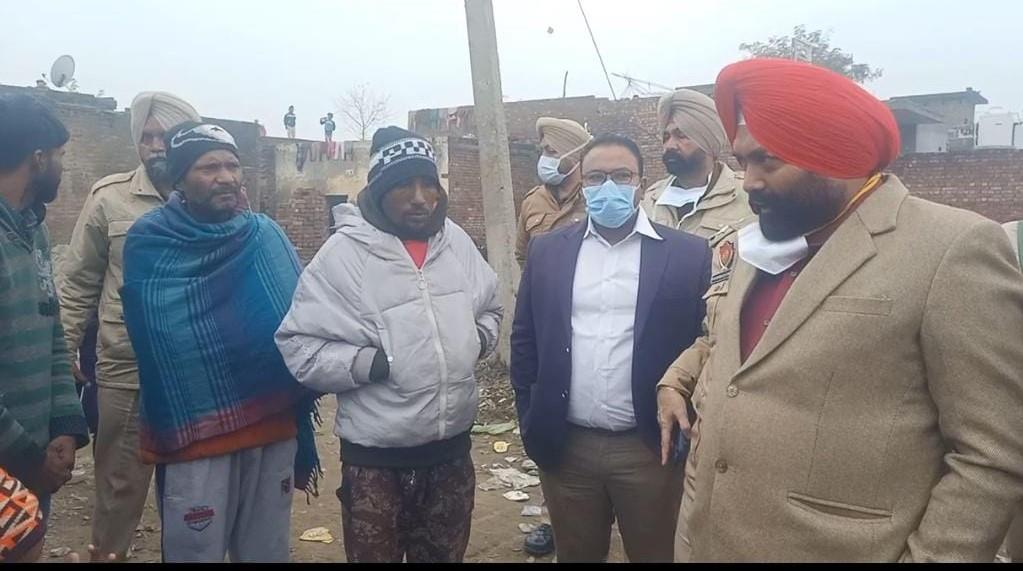 The district administration had to face great humiliation in Fatehbad village on Saturday, where Deputy Commissioner Kulwant Singh and SSP Harvinder Singh Virk had gone to appeal to residents to come in big numbers to vote on February 14, as the administration had made proper arrangements.

The officials after visiting other villages reached Fatehbad village, where residents lodged a strong protest against the open and easy availability of drugs at every corner of the area.

They said deaths were being reported due to drugs at a very large scale. They said young boys were consuming drugs as it was available everywhere.

The officials tried pacifying residents, but they went on saying that they had been informing police officials regarding drug traders, but no action was taken. As a result, the nuisance had spread to every corner.

The conversation of residents with officials went viral on social media as well.

“The Deputy Commissioner and the SSP have never convened a meeting with the public or the District Grievance Committee (DGC) for the last about eight months,” said Major Singh Bhikhiwind, member of the DGC.

It is noteworthy that with the sincere efforts of the administration, 11 villages including Mugalwala, Abadi Bhagwanpura, Gill Pan, Theh Kalan, Hundal, Daudpura, Kalanjar, Manawan, Kalia, Masatgarh and Mianwal were made drug-free (nasha mukt) two years ago. The administration could achieve the same with the association of the panchayat of the village concerned. The administration had done nothing beyond this after that.

DC Kulwant Singh and SSP Harvinder Singh Virk could not be contacted despite repeated attempts.