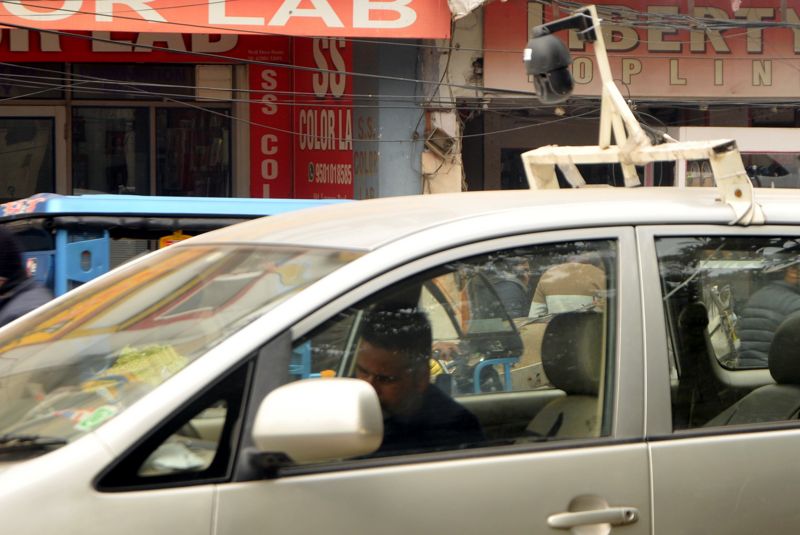 After the imposition of the Model Code of Conduct, officials are on toes to comply with it.

After the imposition of the Model Code of Conduct, officials are on toes to comply with it.

The district administration and the Municipal Corporation (MC) removed more than 40,000 defacements from the city. Mobile vans with cameras atop are on the move to monitor campaigning.

The district electoral officials said 15,098 government employees of various departments have been deployed on election duty. As many as 1,136 observers are on duty. Out of 41,694 weapons, the authorities deposited 39,460 and the status of 2,234 were still pending.

As far as law and order are concerned, the police have nabbed only 300 proclaimed offenders under Section 299 of the CrPC out of 1,969. Around 1,669 are still at large. The police have seized two revolvers, one pistol and 17 cartridges after implementation of the Model Code of Conduct. The district administration received a total 104 complaints of violation of the code conduct of which 87 were disposed of and 17 were pending. All 95 complaints received through the c-VIGIL app have been disposed and of these 56 were disposed within 100 minutes.

Amritsar: A total of 22,036 first-time voters would exercise their right to franchise during the state Assembly election scheduled to be held on February 20 in the state. Giving details about the profile of voters, Deputy Commissioner-cum-District Election Officer Gurpreet Singh Khaira said the district also had 753 centenarian voters. The number of nonagenarian voters in the district is 8,545. Khaira said apart from giving the facility of postal ballot to senior citizens and persons with disabilities, the administration was running a campaign to motivate them to cast their vote. Khaira said a total of 19,44,090 voters; 10,23,975 males, 9,20,047 females and 68 third-gender voters were registered in the district. He added that as compared to the 2017 assembly, the total number of voters in the district had increased by 1,63,123. With a population of 28,33,408, the district has a ratio of 686 voters per thousand of the population. Election officers have also identified three expenditure-sensitive constituencies — Majitha, Amritsar Central and Amritsar East — where a special watch is being kept on the election expenditure by the candidates. The District Election Officer said a total of 2,194 booths would be set up for polling. TNS