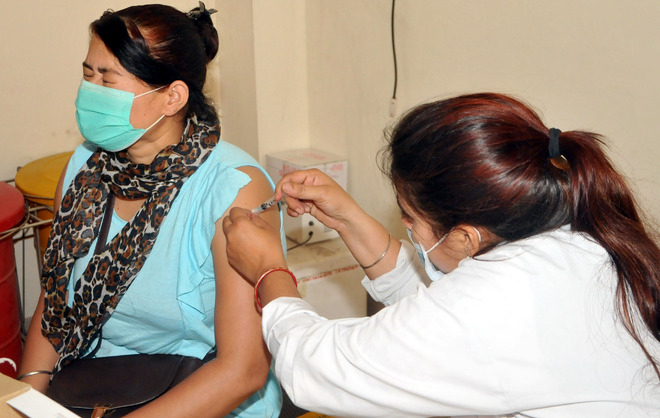 For the first time in last three-and-a-half months, the daily positive cases reported from the district have dropped below 50.

The district reported a total of 49 positive cases on Tuesday with which the total count increased to 46,261.

Even the number of deaths reported due to the disease has gone down significantly. The district health authorities reported three deaths on Tuesday, with which the toll has increased to 1544. There were days in the last three-and-a-half months, when the second wave of Covid-19 was at its peak and more than 20 deaths were reported in a day on more than one counts.

The new cases include 24 influenza-like illness cases and 25 contacts of positive patients. The district has reported recovery of 140 persons in the last 24-hours. The deceased have been identified as Jyoti (50) of Anand Vihar, Ranjeet Kaur (67) of Lakhowal (Ajnala) and Kuldeep Kaur (65) of Ajnala.