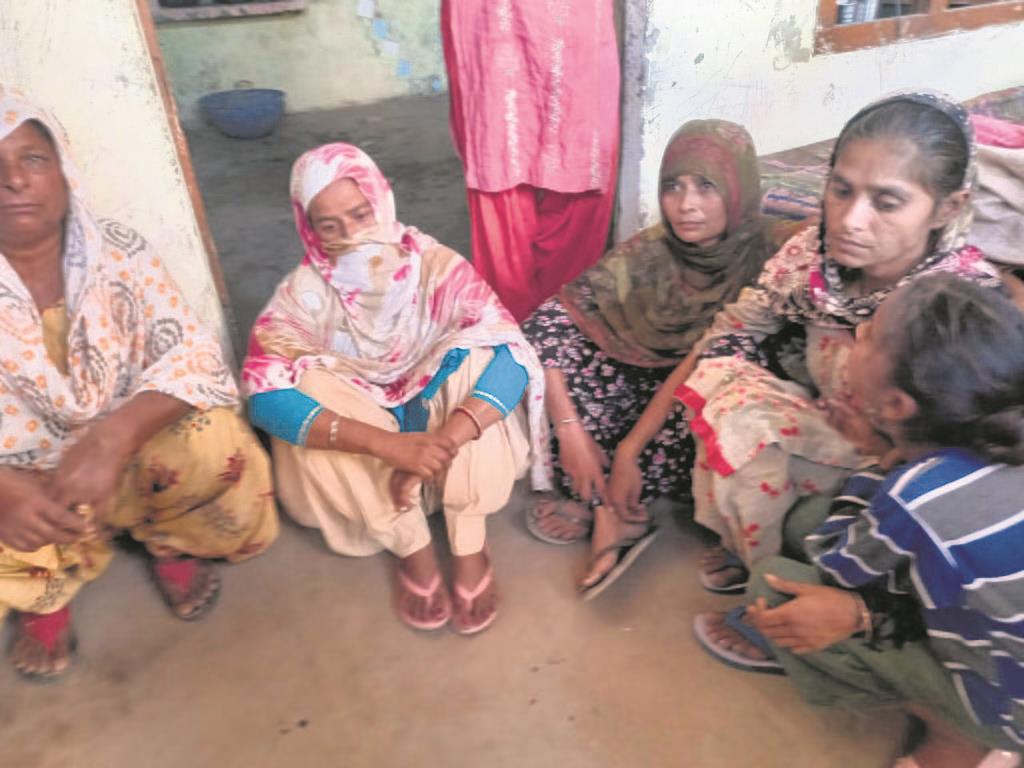 Raj Kaur, sister of Lakhbir Singh of Cheema Kalan village here who was found dead at Singhu border, has questioned the circumstances leading to his murder. She said, “He was a drug addict and had just Rs 50 in his pocket. He couldn’t have travelled to Delhi on his own to commit sacrilege. There is a conspiracy behind his killing.” Lakhbir had been living with his sister after his wife and children left him a couple of years ago. Raj Kaur said Lakhbir used to steal utensils and other items from home and neighbourhood to get his daily dose of drugs.

She said Lakhbir took Rs 50 from her on Wednesday to go to Jhabal. She said he went along with a person who was in the guise of a Nihang. He also attended a marriage function in the village on Wednesday and consumed liquor. She said he would often talk with someone on phone whom he addressed as “Sandhu sahib” and claimed that he had developed contacts with the “higher-ups”.

Avan Kumar, village sarpanch, said it was matter of investigation that how an addict who had just Rs 50 in his pocket reached Delhi and committed an act of sacrilege.