In a shocking development, a woman was nabbed by the police who allegedly abandoned the body of a girl outside the Golden Temple. The accused has been identified as Mohinder Kaur, wife of Kulwinder Singh, a resident of Yamunanagar.

The incident came to light this morning when the body of the girl, aged about 5-6 years, was found on the entrance plaza of the Golden Temple by devotees who alerted SGPC authorities, which swung into action instantly.

The woman’s movement and a sequence of the events — from the time she entered the entrance plaza of the Golden Temple till the time she remained in the shrine — were all captured on the CCTV cameras. 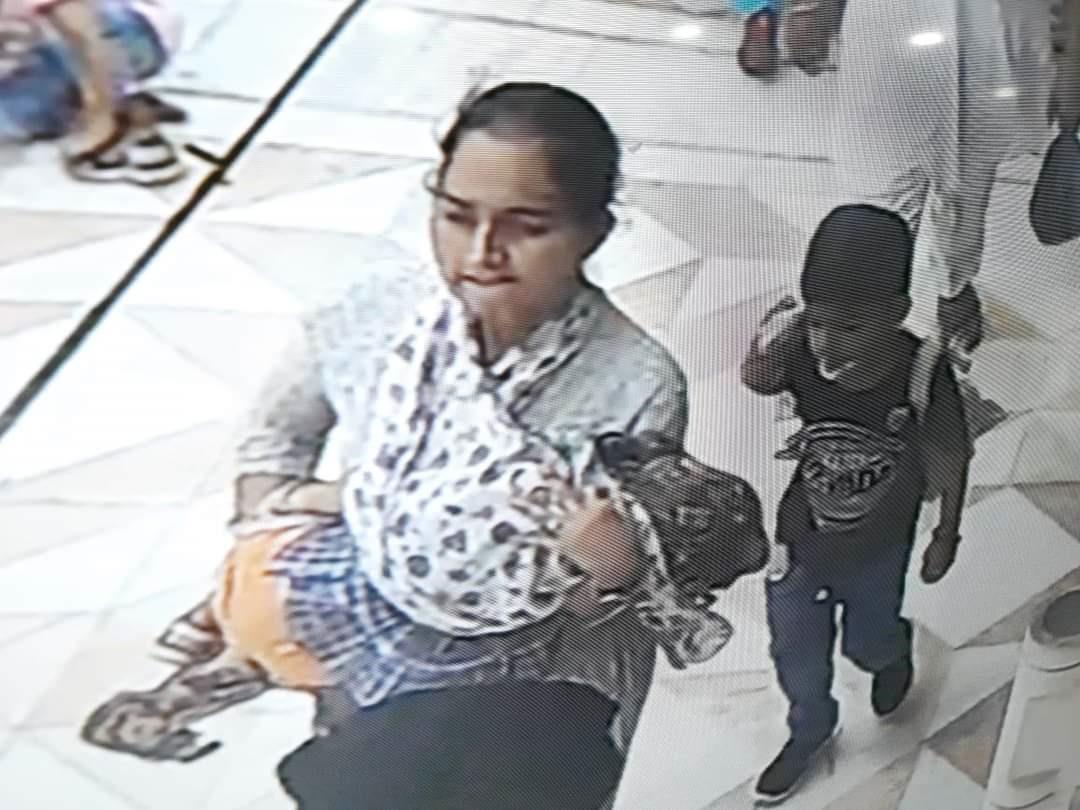 She was seen gaining entry to the plaza with a big-sized suitcase and accompanied by a male child (age approximately 7-8 years) in the earlier shots.

Later, she was seen carrying the girl in her lap and the same male child following her. In some shots, she was also seen having a suitcase, which got disappeared in some later shots.

The CCTV footage helped the police in flashing the message all over to identify the accused. Similarly, the SGPC put the videos and photographs of the accused on its social media sites.

Later in the evening, the accused was nabbed by the Rajpura police. SSP, Patiala, Deepak Pareek said after preliminary investigations, she would be handed over to Amritsar police as the scene of crime pertained to Amritsar only.

DCP (Investigations) Mukhwinder Singh said the exact cause of the death of the girl could only be ascertained after the post-mortem examination. The body has been kept in the mortuary and the police were waiting to get the possession of the accused.

He said the matter pertained to a family dispute as the accused was already booked by Yamunanagar police three days ago for illegal detention of children. The police have called up the family members of both sides to investigate further.