Woman held hostage at her home, robbed of Rs 2 lakh, ornaments in Amritsar 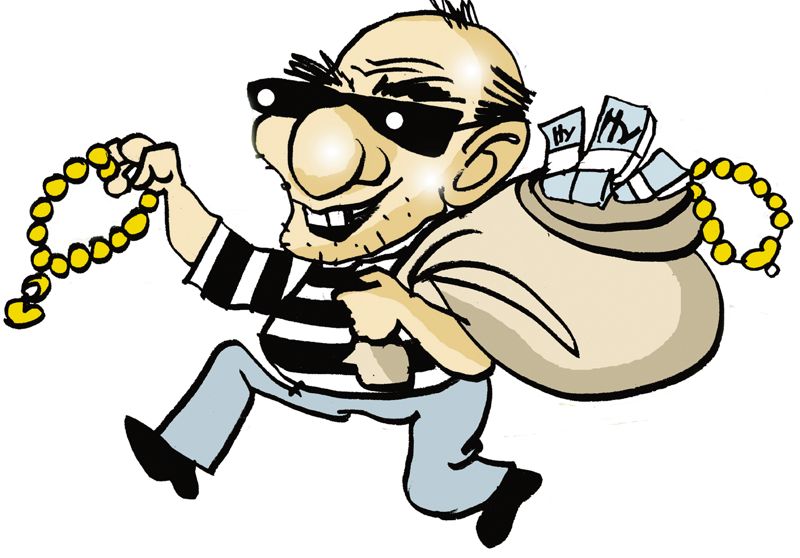 They made house owner Manpreet Kaur hostage and pointed sharp weapon at her. She was alone at home. Her husband Jasbir Singh Kanda is lodged inside jail in a murder case. The accused gained entry in the house by saying that they had come to meet her at the instance of her husband.

Assistant Commissioner of Police, Manjit Singh said the police got the CCTV footage of the accused and investigations were under progress to identify and arrest them. He said a case was being registered.

A relative of the victim said after pointing sharp weapon at Manpreet they took her to the almirah, from where they took out Rs2 lakh cash and gold ornaments worth lakhs and fled away.