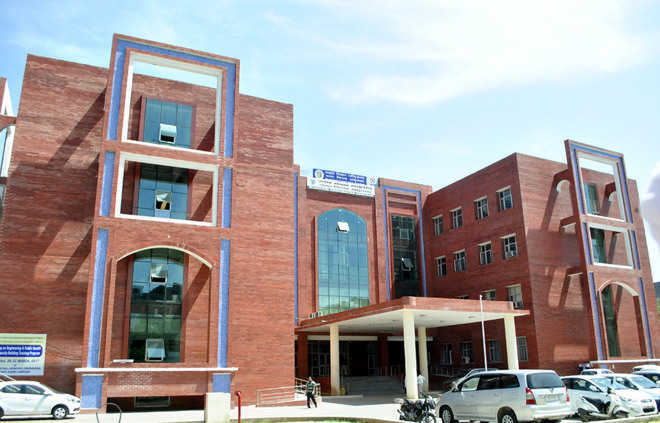 The Municipal Corporation (MC) has reduced the pendency of the mSeva grievance portal to zero, claimed senior MC officials. MC Joint Commissioner Hardeep Singh held meetings with the officers to conduct a follow-up to settle the m-service complaints on Monday. After meeting the officers, Hardeep Singh said on March 15, total 1,616 complaints were pending in the mSeva application.

He said on the directions of Mayor Karamjit Singh Rintu and MC Commissioner, the corporation officers and employees worked round the clock to resolve the complaints. As a result, all complaints were settled. He said only eight complaints were pending in the public grievance redressal portal (PGRS) of the Punjab Government, which would also be resolved soon. The MC complaint cell is continuously functioning and obtaining good results.

Joint Commissioner said in future, the complaints coming directly to mSeva, PGRS and Municipal Corporation will be disposed within the time limit. This will be followed by real time checks and continuous monitoring.