LONDON: Three-time Oscar winner animator Richard Williams has passed away at the age of 86. 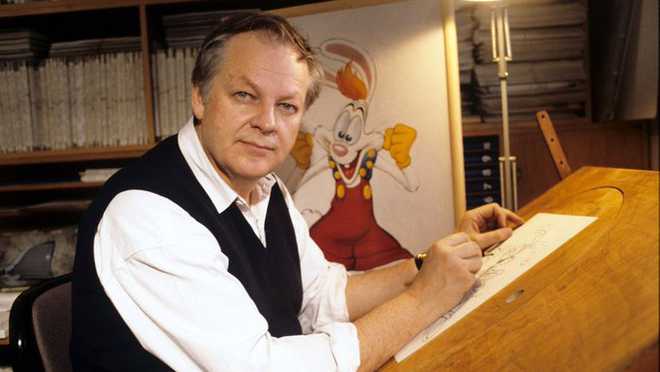 Three-time Oscar winner animator Richard Williams has passed away at the age of 86. Photo credit: Twitter.

Three-time Oscar winner animator Richard Williams has passed away at the age of 86.

Best known for his work as the animation director on the 1988 live-action and animated film ‘Who Framed Roger Rabbit’, Williams died on Friday at his Bristol home.

“The 86-year-old triple Oscar and triple BAFTA winner, who was born in Toronto, Canada, and moved to Britain in the 1950s, died at his home in Bristol on Friday,” his family announced in a statement to The Guardian.

Williams created many legendary characters like Roger and Jessica Rabbit, and animated the title sequences for the 1970s classics ‘The Return Of The Pink Panther’ and ‘The Pink Panther Strikes Again’.

He made his debut in 1958 with ‘The Little Island’ and won a BAFTA. He received his first Oscar for his animated adaptation of Charles Dickens ‘A Christmas Carol’ in 1971.

He was also an author and his best-selling book ‘The Animator’s Survival Kit’ is considered a bible in the industry. It has been sold around the world and translated into nine languages. — PTI