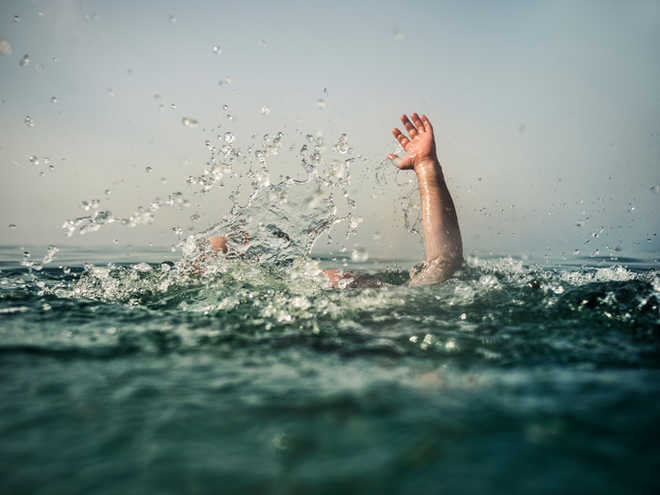 The deceased, identified as Jagjit Singh of Dhandi Kadim village of Jalalabad subdivision in Fazilka district, had gone to the fields and drowned in the gushing flood water in the creek of the swollen Sutlej around 12.30 pm.

“The reason for drowning is yet to be ascertained,” said a senior officer.

Fazilka Deputy Commissioner Manpreet Singh said a team of the National Disaster Response Force had been summoned from Bathinda to search the body of the youth.

Fazilka Sub-Divisional Magistrate Subhash Khatak and Jalalabad SDM Keshav Goyal have been supervising the operation. In the meantime, some private divers have been roped in to find out Jagjit’s body.

Sources, however, said the flood water had entered into the fields of Dhani Natha Singh, Dhandi Kadim, Pirke Uttar, Bodal Pirke, Attuwala and Santokh Singh Wala villages as the Sutlej overflowed its banks in some areas.