FARIDABAD: As many as 193 industrial and commercial units have been sealed by the Haryana Pollution Control Board (HPCB) in the Faridabad district in the past five years on the charges of causing pollution. 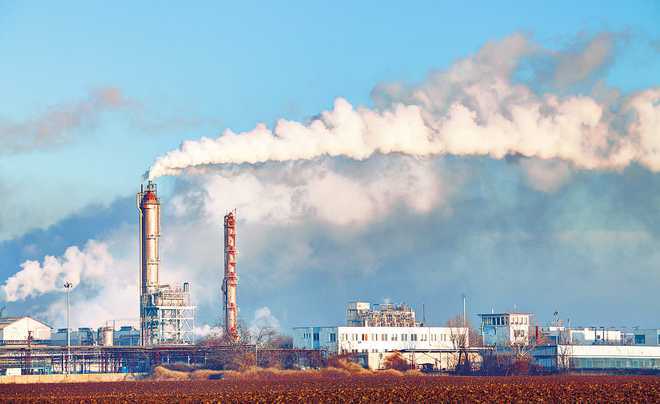 As many as 193 industrial and commercial units have been sealed by the Haryana Pollution Control Board (HPCB) in the Faridabad district in the past five years on the charges of causing pollution.

This was revealed in the information provided by the authorities concerned in response to an RTI application filed by a local resident recently.

Gaurav Jain, a local lawyer who had filed the RTI query, claimed that the number of such units could be much higher as hundreds of manufacturing units have been functional in residential and non-conforming areas that are still a source of acute pollution here.

Claiming that the majority of illegal units had been engaged in activities which result in acute water and air pollution, he said that the action of sealing the polluting units appeared to be minuscule in comparison to the seriousness of the problem.

According to JB Sharma, Regional Officer, PCB, Faridabad zone, the sealing of erring units was part of a regular drive.

Stating that while the state government had implemented the policy of self-certification from 2016, he said the units had the liberty to get the samples tested from authorised private laboratories and submit their report online to the board from time to time to evade action.

Earlier, the PCB used to conduct at least one check a year to detect violation of pollution norms.

“The erring units are given two weeks time to submit their reply to the show-cause notice. If they are able to remove the deficiency in the given time, the notice is withdrawn,” he said, adding that sealing is done when the sample report is found negative for the second consecutive time.

The structural efficiency of the ETP (effluent treatment plant) and proper functioning of the APCM (air pollution control measure) unit at the chimney are required for continuation of permission to any unit, he said.

The department also sealed eight brick kilns in the district in the past three months for non-compliance of norms, it is reported.