SHAHJAHANPUR: Two BJP leaders from Uttar Pradesh''s Shajahanpur were now on the radar of a Special Investigation Team (SIT), which is probing sexual assault charges against former Union Minister Chinmayanand. 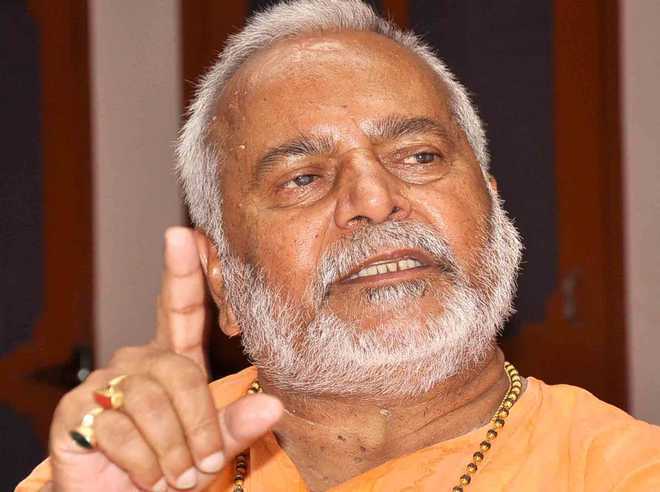 Two BJP leaders from Uttar Pradesh's Shajahanpur were now on the radar of a Special Investigation Team (SIT), which is probing sexual assault charges against former Union Minister Chinmayanand.

The two leaders are believed to have been in close contact with Sanjay Singh, one of the three main accused in the extortion case.

According to SIT sources, these leaders learnt of the video recordings through Vikram, another accused in the case.

"These leaders were in constant touch with the accused men and we are probing their role in detail. We have summoned them twice already," said an SIT official.

The two leaders were also present in the same hotel near Balaji temple in Dausa, Rajasthan, on August 30 - where the missing law student was found, a week after she levelled charges against Chinmayanand.

Two employees of the college where the alleged victim was studying are also being questioned by the SIT.

The law student had mentioned about the principal, secretary and warden of the college in her statement recorded under 164 CrPC and the SIT is probing their role in the sexual harassment case.

The special bench of the Allahabad High Court monitoring the case had expressed their satisfaction with the status report submitted by the SIT. The second status report would be submitted on October 22.

The SIT is probing two cases and had arrested Chinmayanand on September 20 under sections 376C (sexual intercourse by person in authority), 342 (wrongful confinement), 354D (stalking) and 506 (criminal intimidation) of the IPC on the basis of the complaint filed by victim who studies at the college run by his ashram.

The victim had submitted over 40 videos as evidence to the SIT. In the second case related to extortion charges, the SIT has also arrested the victim and her friends Sanjay, Vikram and Sachin for their alleged involvement.

The bail applications of all the five accused were cancelled by a lower court and they have moved to the high court for relief. IANS