CHANDIGARH: A local court today sentenced two juveniles to 10-year imprisonment for raping a minor girl and imposed a fine of Rs 55,000 each on them. 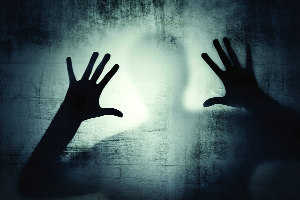 A local court today sentenced two juveniles to 10-year imprisonment for raping a minor girl and imposed a fine of Rs 55,000 each on them.

On September 25, 2017, the 16-year-old victim was on her way home around 2 am after attending her friend’s birthday party when she was accosted by a boy, who was also present at the party. The boy took her to a grocery shop at knifepoint and raped her. The suspect perpetrated the crime in connivance with his aide, who kept the shutter of the shop closed while the minor was being violated. The victim was allowed to go at 4 am. She returned home and narrated the incident to her mother.

The police apprehended the two juveniles and registered a case against them under Sections 376 and 120-B of the IPC and Section 4 of the POCSO Act. —TNS