24x7 ops will give us sleepless nights, fear residents

CHANDIGARH: The city airport became operational 24x7 yesterday. While many have cheered the move and consider it another step forward towards connecting the city to international destinations, residents of areas around the airport do not share the enthusiasm. 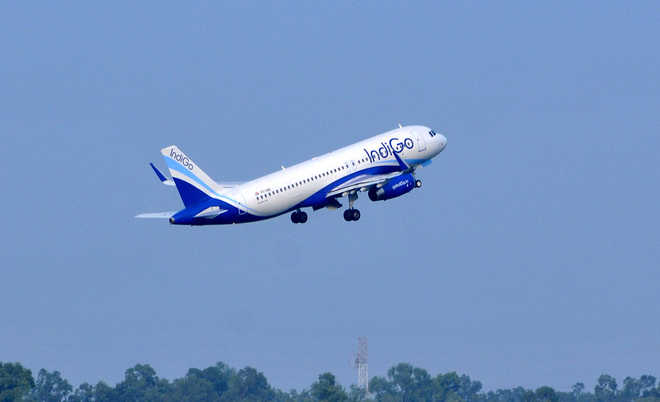 The city airport became operational 24x7 yesterday. While many have cheered the move and consider it another step forward towards connecting the city to international destinations, residents of areas around the airport do not share the enthusiasm.

In sectors such as 48, 49 and 50, and Phase 9 and 10 of Mohali, residents already suffer due to the incessant noise of airplanes. With the new timings in place, planes will also fly early in the morning and late at night. Beginning April 30, the last flight will reach the airport at 11.35 pm from Bengaluru.

“The noise from the airport already causes a lot of disturbance. My house is about 4-5 km from the airport. We want to know if another set of routes can be designated for at least some of the planes. We will write to the airport authorities now that there will be more flights at night,” said Satish Kumar Saini, president of the Citizens’ Welfare Association and resident of Phase 9.

“Now, when flights start operating at night, we will be forced to have sleepless nights, which will be extremely detrimental to our health,” said Sanjiv Sharma, an immigration consultant and resident of Sector 50.

“Though it’s comforting to know that we may be able to catch emergency flights to Delhi or Mumbai now, something has to be done to control the noise pollution in the area. We can hear a plane every two hours a day and the frequency is higher early in the morning and late at night. There is an urgent need to undertake noise-abatement measures,” said Prof Charanjeet Singh, a resident of Phase 10.

“Some of the planes are so low-flying that we sometimes feel they will crash into our homes. It upsets the peace of the entire area. This is especially true for Air Force aircraft. We have sent several representations to the airport authorities and even the Air Force. We tried to get the funnel changed also, but to no avail,” said KIS Mavi, the chairman of the Social Security and Welfare Federation, Mohali, and resident of Phase 9.

“We aren’t particularly disturbed by commercial flights, but it is the Air Force ones that generate piercing noise about three to four times every day. We don’t know how things will pan out now that the airport will be operational all day,” said Pradeep Bhardwaj, a businessman and resident of Sector 50.

“At present, the noise is still manageable, but the expansion of the airport’s operations will cause serious trouble to residents,” said assistant professor Jaswinder Singh, a resident of Sector 47.