PALWAL: The police have booked three men in connection with the rape of a 34-year-old woman. 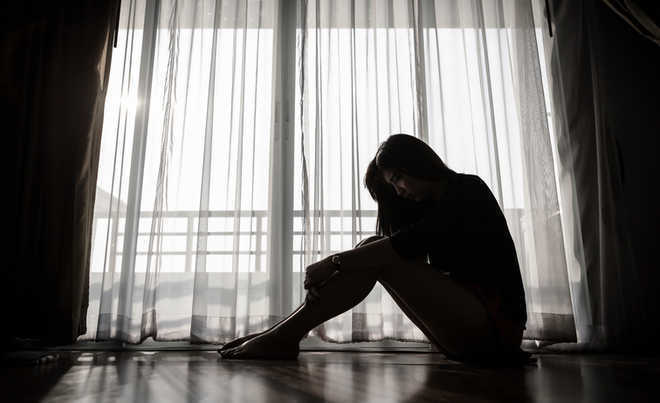 The police have booked three men in connection with the rape of a 34-year-old woman. The main accused had allegedly raped the woman on the pretext of marrying her.

“The alleged incident took place on July 15, but the victim lodged the complaint on Tuesday, perhaps fearing backlash from the accused,” a police official said.

The main accused, identified as Gulshan Kumar of Gurugram’s Lala Khedli village, had befriended the woman whose husband had died a couple of years ago.

The woman in her complaint said: “He (Gulshan Kumar) had promised to marry me. On July 15, he came to my house and raped me. Two of his friends, identified as Jine Pahalwan and Vinni, residents of Lala Khedli, extorted money from me and threatened me of dire consequences.”

In another case, the police have booked a murder case after the body of a 58-year-old woman was found buried on the premises of a school in Palwal’s Allika village. — TNS