NEW DELHI:Nearly half of the newly-elected Lok Sabha members have criminal charges against them, a 26% increase as compared to 2014, according to the Association of Democratic Reforms. 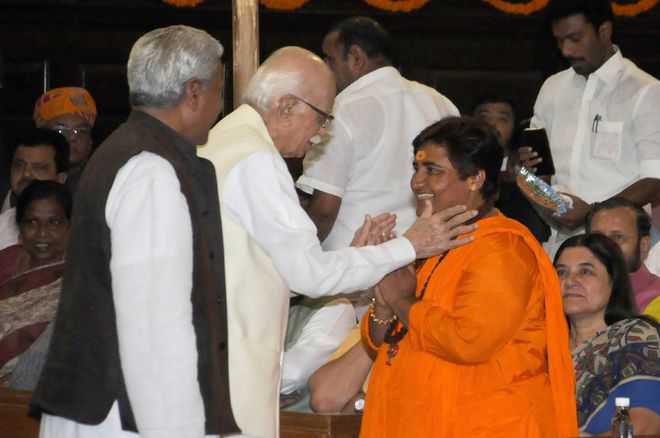 Nearly half of the newly-elected Lok Sabha members have criminal charges against them, a 26% increase as compared to 2014, according to the Association of Democratic Reforms. Of the 539 winning candidates analysed by the ADR, as many as 233 MPs or 43% have criminal charges.

Eleven winners — five from the BJP, two from the BSP, one each from the Congress, NCP and the YSR Congress Party, and an Independent — have murder charges against them, the ADR said.

Pragya Singh Thakur, the newly-elected BJP MP from Bhopal, faces terror charges in connection with the 2008 Malegaon blasts. The BJP has faced a lot of criticism for fielding her. Moreover, 29 winners have declared cases related to hate speech, it said.

Dean Kuriakose from the Congress, who won from the Idukki constituency in Kerala, has 204 criminal cases against him, including culpable homicide, house trespass, robbery and criminal intimidation, it added. — PTI