Apple to hit Facebook, other messaging apps with new curbs

SAN FRANCISCO: Tweaking its mobile operating system (OS), Apple is planning to restrict bar apps which used to make Internet-based voice calls from running in the background when not in use. 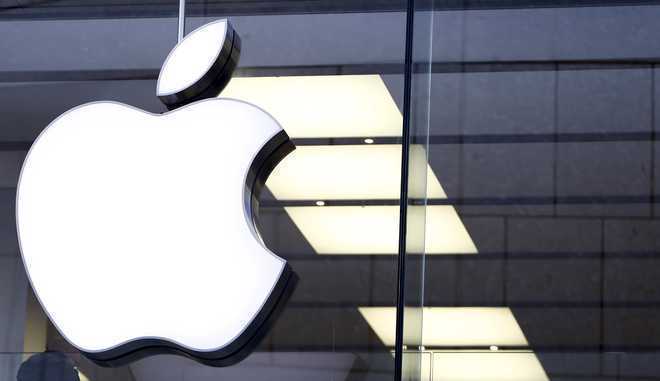 Tweaking its mobile operating system (OS), Apple is planning to restrict bar apps which used to make Internet-based voice calls from running in the background when not in use.

To speed up phone call connections, at present, Facebook-owned apps—Messenger and WhatsApp run a feature known as Voice over Internet Protocol (VoIP), even when not in use. WhatsApp uses VoIP in part to facilitate its end-to-end encryption.

Fearing that the soon-to-be barred feature could also allow Facebook and other companies to collect data, Apple plans to implement the restriction in its latest iOS 13 that is slated for release later this year, Fox Business reported on Tuesday.

In such a situation, Facebook along with other messaging app developers would have to redesign their apps to comply with Apple's guidelines.

Apple first mentioned about the new restrictions at the Worldwide Developers Conference held in June.

As of now, the California-based tech giant has not released an official statement addressing the reports. — IANS