MUMBAI: The Bombay High Court told the Central Board of Film Certification on Friday that it could not decide what people should watch. 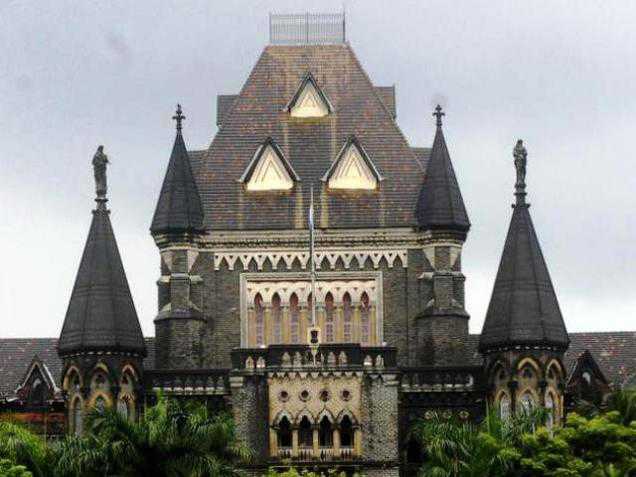 The Bombay High Court told the Central Board of Film Certification on Friday that it could not decide what people should watch.

The court was hearing the Children's Film Society’s petition against the CBFC’s refusal to grant them a universal certificate for their movie ‘Chidiakhana’.

In strongly-worded observations, a division bench of justices SC Dharmadhikari and Gautam Patel also said that it may have to redefine the role of the Central Board of Film Certification (CBFC) entirely as the latter thinks that it was the "only one with an iota of intelligence to decide for everyone".

The Bench was hearing a petition filed by the Children's Film Society (CFS), India, seeking directions to the CBFC tribunal to hear its plea to issue universal certificate to its film ‘Chidiakhana’.

In January, the board issued universal/adult (U/A) certificate to the film, owing to an abusive word and a particular scene in it.

The Society has claimed that the film is meant for children and is to be screened in schools.

It said it is willing to remove the two objections.

The Bench said the CBFC, by asking for such scenes to be deleted in films, was pretending that these issues do not exist.

"Are you (CBFC) ostriches? Put your head in the sand and pretend something does not exist," Justice Patel said.

The CBFC Friday told the court that it has laid down certain conditions and if those are fulfilled then the film will be given 'U/A' certificate.

Irked with this, the high court asked how can the board say that it will give 'U/A' certificate irrespective of whether the scene and abusive word is deleted.

"We actually wonder if the CBFC officials have children of their own. You (CBFC) are a certification board and not a censor board. You will not decide what one wants to watch and see," Justice Patel said.

"Nobody has given you (CBFC) the intellectual morality and authority to decide what one wants to watch and see," he added.

The bench further said that the world was changing and so was the art of storytelling.

“Looks like we may have to redefine your (CBFC) role entirely. You (CBFC) are forming an opinion that the whole population is infantile and imbecile and you are the only one with an iota of intelligence to decide for everyone," Justice Patel said.

The court said when a children's film shows or speaks about issues like racism, discrimination, child labour and drug abuse, then it is better to use the films to explain these issues to children.

"How else does one show and explain these issues to a child? Is it not better to show such films to the child and explain that this is what happens and this is wrong," Justice Patel said.

The Bench directed the CBFC's Regional Officer to file an affidavit elaborating and outlining the board's policy while certifying children's films.

It has posted the petition for further hearing on August 5.

According to the petition, the CBFC had sought for an abusive word to be silenced and deletion of a scene which the board found offensive.

The film ‘Chidiakhana’ tells the story of a boy from Bihar, who moves to Mumbai to pursue his dream of playing football. PTI