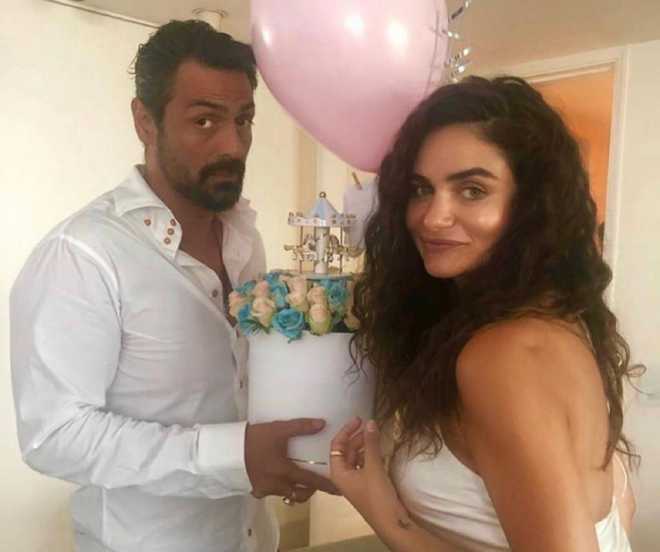 According to early reports Arjun and Gabriella have become parents to a boy.

The news of the two becoming parents was confirmed by veteran filmmaker JP Dutta's daughter, Nidhi, who tweeted: "Congratulations @rampalarjun on the arrival of your bundle of joy! God bless!"  In April, Arjun had confirmed that he and his lady love were expecting their first child together.

Gabriella is a South African model and actress who also acted in the Bollywood film "Sonali Cable".

Congratulations @rampalarjun on the arrival of your bundle of joy! God bless! ❤️ pic.twitter.com/vWsPGMfLGY