Australia allays fears over changes in its visa regime

NEW DELHI:Australia today allayed the fears in India over the recent changes made in the visa regime, popularly known as the 457 visa programme, and said most Indians in Australia will be able to qualify under the new regime. 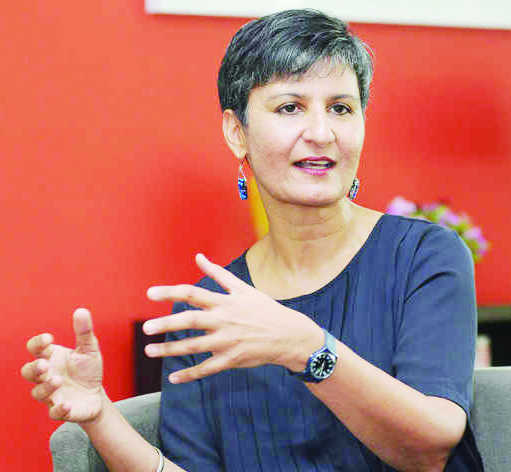 Australia today allayed the fears in India over the recent changes made in the visa regime, popularly known as the 457 visa programme, and said most Indians in Australia will be able to qualify under the new regime. It also “deeply condemned” the recent events on the Line of Control (LoC) and said the parties should try to resolve the Kashmir issue peacefully.

Australia’s High Commissioner Harinder Sidhu, while speaking to The Tribune, said Australia has a successful migration programme and the way it works is that it has to be credible and there has to be high integrity. “They have to be credible and for that we periodically review our visa programmes. What has just been announced is the outcome of the review of the 457 visa regime,” she said.

Sidhu explained that a decision has been taken to replace the single 457 visa with two classes of visa — short-term and medium-term visa — and also to tighten some of the requirements for those visas. The intention, she said, is to make sure people coming on these visas are genuinely qualified for those jobs and not exploited.

“Many Indians, in fact most of the Indians in Australia, who qualify under the 457 visa programme will also qualify for the new programme,” she said. Most of them are in the IT sector, she added.

Sidhu is headed to Punjab tomorrow for a two-day visit where she will meet members of the new Punjab Government as also the Haryana Government. She will also hold discussions with Punjab Chief Minister Amarinder Singh.

“I would like to meet the new Punjab Government and reinforce Australia’s interest in working with Punjab, particularly in areas such as sports, agriculture and education. I want to take each of them forward. I will also meet members of the Haryana Government on similar issues,” she said.

On the mutilation of bodies of two Indian soldiers on the LoC, she said: “Of course, we are deeply concerned at the developments in the region. We deeply condemn the recent events, the violence we have seen, particularly on the border. Our thoughts go out to the families of the soldiers.”

The envoy said Australia has been “very vocal and supportive” of India’s bid to enter the Nuclear Suppliers Group (NSG) and has been reaching out to other parties also. “India entering the NSG can only strengthen the non-proliferation regime,” she said.