FARIDKOT: A Bargari-based Sikh activist and singer Pritpal Singh, who played a vital role in the Bargari Morcha, was attacked by at least three motorcycle-borne men when he was going by car from Bargari to Ran Singh Wala village in Faridkot district, late last night. 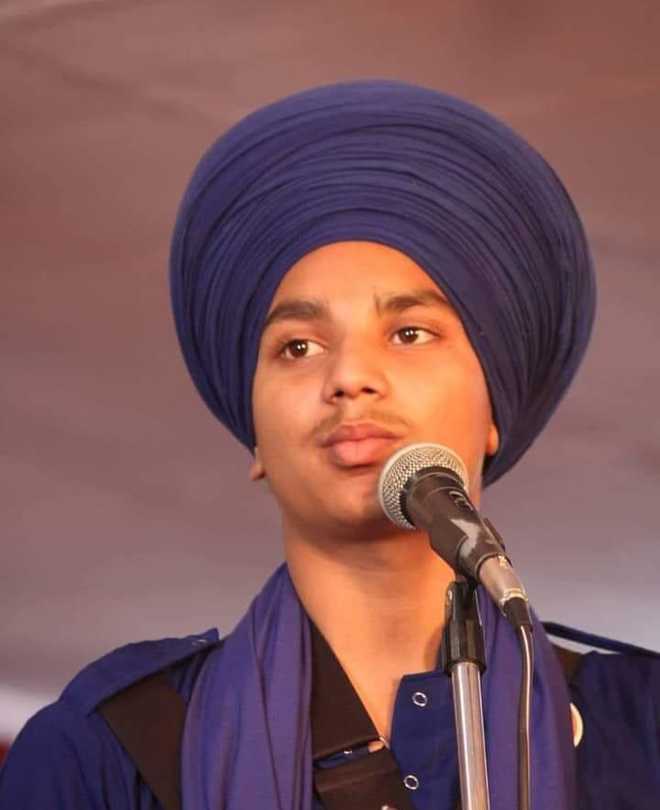 A Bargari-based Sikh activist and singer Pritpal Singh, who played a vital role in the Bargari Morcha against sacrilege of holy books and killings of two Sikh youths in police firing, was attacked by at least three motorcycle-borne men when he was going by car from Bargari to Ran Singh Wala village in Faridkot district, late last night.

The unidentified assailants fired at least two shots at him from automatic weapons but he narrowly escaped.

He sped his car and managed to escape from the spot after which assailants fled.

On coming to know about the incident, the local police immediately rushed to the spot.

Pritpal Singh, who suffered minor injuries while escaping, was taken to the civil hospital at Bajakhana for medical check-up by the police.

The police procured CCTV footage of few cameras installed near the spot and began investigations.

It may be mentioned that Pritpal Singh Bargari is a close associate of hard-line Sikh activists who spearheaded the Bargarhi Morcha demanding the arrest of the alleged accused persons involved in the sacrilege and police firing incidents.

He also sung many religious songs in favour of the Bargari Morcha, which were played on loudspeakers during the six-month Sikh agitation.

Pritpal also uploaded many controversial posts on the social media after the murder of Dera Sacha Sauda activist Mohinder Pal Bittu in the Nabha jail a few weeks back, which could be one of the reasons behind the attack, said a local police officer.

“The police are working on all possible theories to find out the assailants,” said a senior police officer.