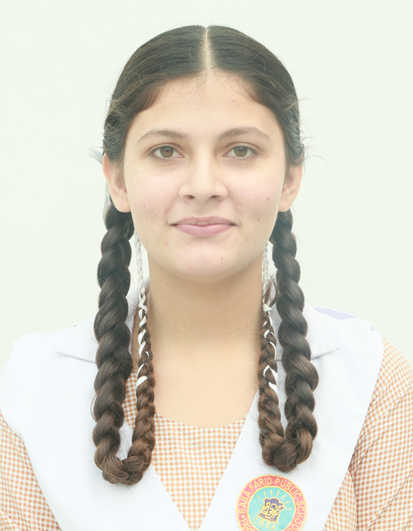 Dilpreet Kaur, a student of Delhi International School, Faridkot, got the second position in the district by scoring 99 per cent marks.

The third position in the district has also been grabbed by Delhi International School student Yashita by getting 98.8 per cent marks.

Jaspinder Singh, a student of Dashmesh Public School, Faridkot, got the fourth position in the district by scoring 98.6 per cent marks.

As Baba Farid Public School, Delhi International School and Dashmesh Public School always compete for the top positions in CBSE Class X exams in the district, this year too high competition among the students of these schools was witnessed.

Of 219 students in Class X at Baba Farid Public School, 46 got more than 90 per cent marks.