BAREILLY: The Uttar Pradesh BJP legislator, whose daughter has alleged she faces threat to her life from him because she married a Dalit man, said on Thursday he posed “no threat” to anyone and he was “busy” with party work. 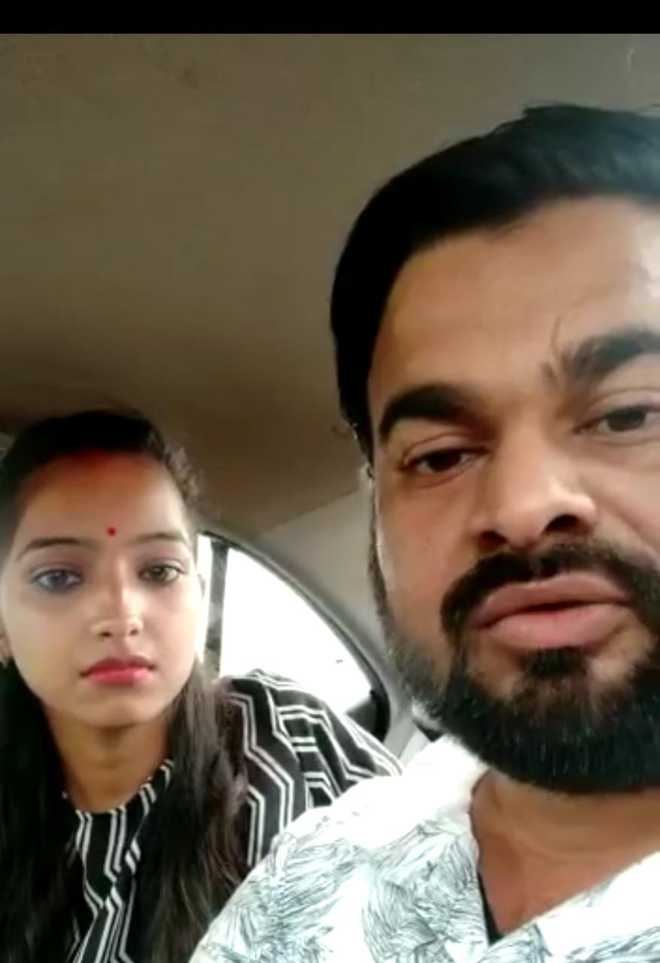 The Uttar Pradesh BJP legislator, whose daughter has alleged she faces threat to her life from him because she married a Dalit man, said on Thursday he posed “no threat” to anyone and he was “busy” with party work.

Rajesh Misra, the MLA from Bithari Chainpur constituency in Bareilly district, said in a statement issued here his daughter is an adult and “has the right” to take her own decision.

The statement has come a day after Sakshi Misra, 23, uploaded a video on a social media platform and made it public that she married Ajitesh Kumar, 29, last week.

In another video, she alleged there was a threat to her life from her father, brother and an associate. She has sought security from the Bareilly senior superintendent of police.

“Whatever is going on against me in the media is wrong. My daughter is an adult and has the right to take her own decision. Neither me nor my men or any member of my family has given any life threat to anyone,” Rajesh Misra said.

“My family and I are busy in our work. I am doing people’s work in my constituency and presently running BJP membership campaign. There is no threat to anyone from me,” he said.

In one of the videos, Sakshi Misra had told her father to not interfere in her life. She had warned him if anything happens to her or her husband, she would ensure he is behind bars.

Deputy Inspector General RK Pandey said he has asked the Bareilly SSP to provide security to the couple but added that police do not know the couple’s current location yet to do so.

Sakshi Misra had also appealed to other MPs and MLAs to not side with her father, also known as Pappu Bhartaul in his constituency, on the issue. — PTI