UDHAMPUR: The mortal remains of Rifleman Sunil Rai, who was buried under snow following an avalanche in the Turtuk area of Siachen on March 25, was recovered by rescue teams today morning. 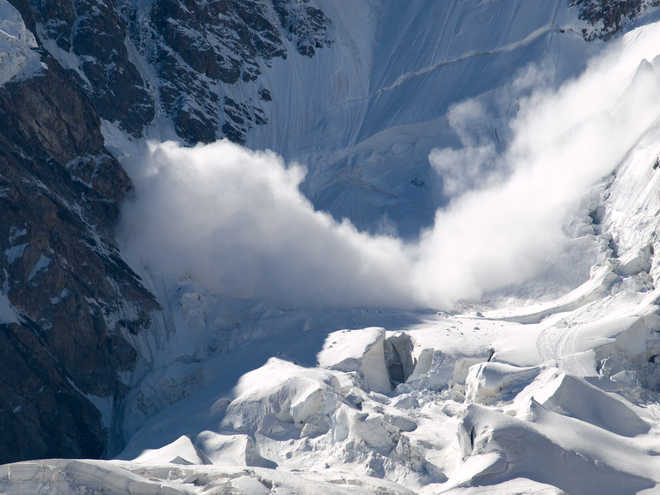 The mortal remains of Rifleman Sunil Rai, who was buried under snow following an avalanche in the Turtuk area of Siachen on March 25, was recovered by rescue teams on Saturday morning.

Lance Havildar Bhawan Tamang, who was retrieved immediately after the avalanche, had succumbed to his injuries yesterday.

The mortal remains of the soldiers are being evacuated from the area of the avalanche, after which, a wreath-laying ceremony will be conducted to honour the martyrs.

They will be transported by air to their native places where they will be accorded funeral with full military honours.

Lt Gen DS Hooda, Army Commander, Northern Command, has expressed his deep condolences to the families of the martyrs.

“The Indian Army fraternity stands shoulder to shoulder with the bereaved families in their hour of grief,” he said.  — ANI