Fund raising by IPOs at 9-year high in quarter 1

NEW DELHI: The first quarter of the current fiscal witnessed mobilisation of Rs 5,855 crore through IPOs, the highest in nine years, according to a report by Prime Database. 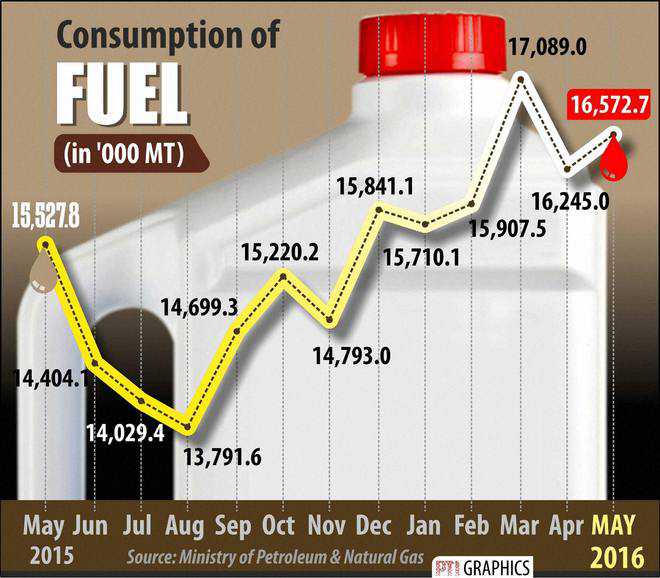 The first quarter of the current fiscal witnessed mobilisation of Rs 5,855 crore through IPOs, the highest in nine years, according to a report by Prime Database. However, fund raising by already listed companies is at a four-year low.

According to the report, a major revival was witnessed in the IPO market after several dismal years. Despite a volatile secondary market, six main-board IPOs came to the market collectively raising Rs 5,728 crore. In the corresponding period of the preceding year, five IPOs had raised Rs 2,280 crore. The highest-ever mobilisation through IPOs (April-June) was in 2007-08 at Rs 13,083 crore.

The period again witnessed significant activity on the SME platforms; there were as many as 13 SME IPOs which collected a total of Rs 127 crore. With this, as many as 163 companies have now come out with an SME IPO to date. The largest IPO was from Equitas Holdings for Rs 2,177 crore. The average deal size was a high Rs 955 crore.

According to Pranav Haldea, Managing Director, Prime Database, a notable feature of the period was that several companies that hit the market had a prior private equity/venture capital investment. This was true for three out of the six IPOs. Offers for sale by such PE/VC investors at Rs 2,292 crore accounted for 40% of the total IPO amount.

As far as retail investors are concerned, the report said the period witnessed a good response from them.

However, fund raising by already listed companies is at a four-year low. Fund raising by already listed companies from institutional investors through the QIP route was at a four-year low with just three companies mobilising only Rs 473 crore. This was a huge fall from the Rs 7,460 crore raised in the corresponding period of the preceding year. According to Haldea, this is a worrying sign as despite largely bullish secondary markets (and QIP being a bull market product), not too many companies have shown an interest in raising fresh capital for growth or expansion.