Retaliatory tariff on 29 US products from tomorrow

NEW DELHI: After extending the deadline for several times, India has decided to impose additional customs duties on 29 US products, including almond, walnut and pulses, with effect from June 16, sources said. A notification in this regard will be issued by the Finance Ministry soon, they added. 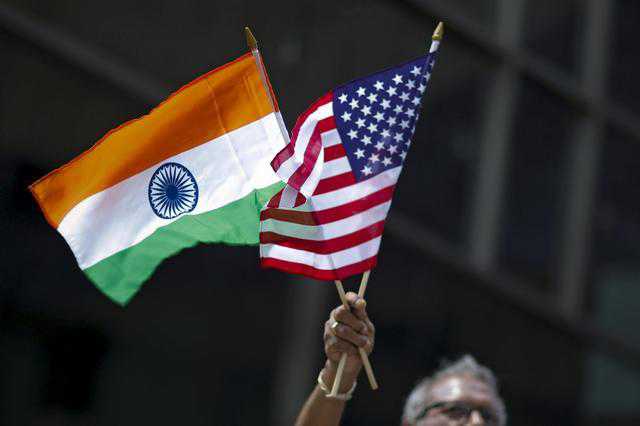 After extending the deadline for several times, India has decided to impose additional customs duties on 29 US products, including almond, walnut and pulses, with effect from June 16, sources said. A notification in this regard will be issued by the Finance Ministry soon, they added.

The move will hurt American exporters of these 29 items as they have to pay duties on these products. India would get around $217 million additional revenue from such imports.

The government had on June 21, 2018 decided to impose these duties in retaliation to the US decision of significantly hiking customs duties on certain steel and aluminium products. India has informed the US about its decision to go ahead with the retaliatory duties, the sources said.

India extended the deadline for imposition of these duties multiple times in the hope that some solution would emerge during a negotiation between India and the US on a proposed trade package.

But those negotiations came to a halt following the decision of the US to withdraw export incentives to Indian exporters under its Generalised System of Preferences (GSP) programme. These benefits were rolled back from June 5. It would impact goods worth $5.5 billion from India to America. As part of the imposition of higher import duties on 29 US products, India has notified higher tariffs on several goods. — PTI

Move to hurt US exporters