ISLAMABAD: Pakistan has assured Turkmenistan that rising tensions with India will have no effect on the TAPI gas pipeline project, a media report said on Sunday. 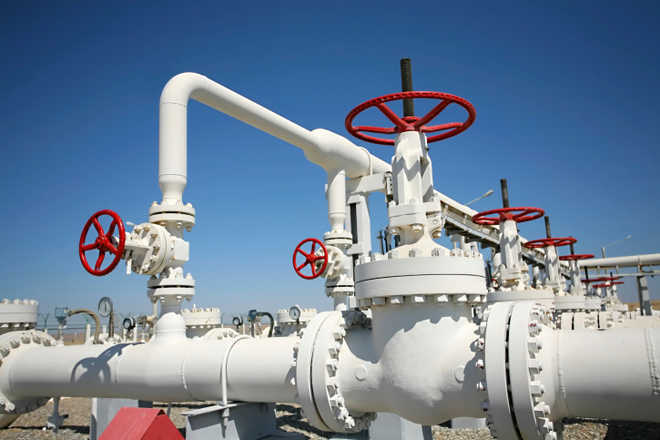 Pakistan has assured Turkmenistan that rising tensions with India will have no effect on the TAPI gas pipeline project, a media report said on Sunday after doubts were raised over the future of the USD 10 billion trans-national project in the wake of fresh tension between New Delhi and Islamabad over Kashmir.

Some Pakistani experts raised doubts about the future of the Turkmenistan-Afghanistan-Pakistan-India (TAPI) and other offshore gas pipeline projects following tensions between India and Pakistan after India scrapped Jammu and Kashmir’s special status.

“However, Pakistan has assured Turkmenistan that rising tensions with India will have no effect on the mega project,” a government official was quoted as saying by the Express Tribune.

The TAPI pipeline project seeks to build connectivity in the South and Central Asian regions through gas pipelines and will help ease energy shortages in South Asia.

The TAPI will pass through war-torn Afghanistan and Pakistan to India to boost economic activity and to ensure peace and stability in the region. This project would also help connect two regions through road, rail and fiber cable network.

The construction work has already started in Turkmenistan and is expected to start soon from Turkmen-Afghan border to Herat section, the official said, adding that construction activities in Pakistan are set to kick off during the first quarter of 2020.

“There has been tension between Pakistan and India over Kashmir. However, this will not affect TAPI pipeline project,” the official was quoted as saying.

“TAPI Company is responsible for the execution of this project. However, Pakistani companies are assured to get maximum share in the work within Pakistan,” said Mobin Saulat, Managing Director of Interstate Gas Systems (ISGS), which is working on Pakistan’s some big pipeline projects.

He said a delegation of Tapi Company would visit next month to review the progress of the project and finalise the plan for construction. Each Pakistan and India would receive 1.3 billion cubic feet per day (bcfd) gas.

Tensions between India and Pakistan spiked after New Delhi abrogated provisions of Article 370 of the Constitution to withdraw Jammu and Kashmir’s special status and bifurcated it into two Union Territories.

Pakistan downgraded its diplomatic relations with India and expelled the Indian high commissioner following the revocation of Article 370 in Jammu and Kashmir on August 5.

Asserting that the abrogation of Article 370 was its “internal matter”, India has defended imposition of restrictions in the Kashmir Valley on the grounds that they were put to prevent Pakistan from creating more mischief through proxies and terrorists. PTI