Calling all the Avengers fans 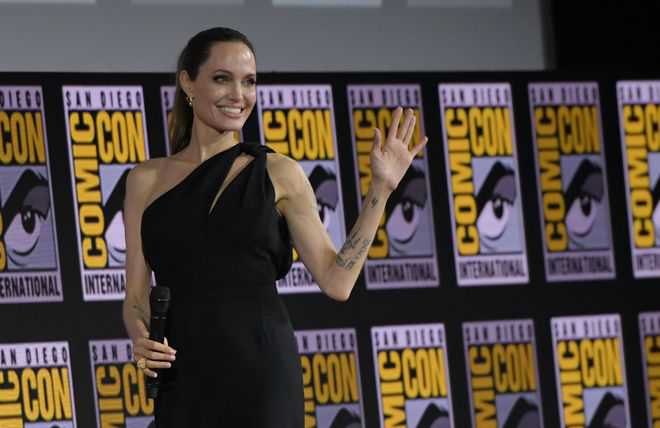 The announcements at San Diego Comic-Con charts Marvel’s course following the April release of mega-blockbuster Avengers: Endgame, which Disney said was set to top 2009 film Avatar as the highest-grossing movie of all time. Jolie appeared on stage in front of 6,500 cheering fans. “I’m going to work 10 times harder,” Jolie said when asked how she would approach the role. Portman will take up Thor’s hammer as a female Goddess of Thunder.—IANS