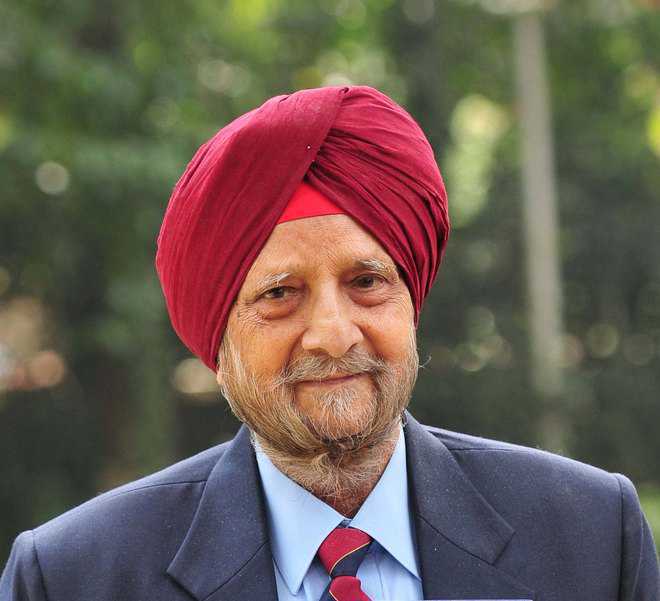 Padma Bhushan neurologist Jagjit Singh Chopra has died here at the age of 84, the PGIMER said.

After suffering a stroke, Chopra had been admitted in the ICU of Post Graduate Institute of Medical Education & Research (PGIMER) for the past one month. Chopra is survived by his son and daughter.

A condolence meet was held on Saturday at the medical institute, under the chairmanship of Director Jagat Ram. Senior professors, former directors, PGI faculty members, administrative staff and resident doctors mourned the death of the eminent medical scientist.

He was the founder of the department of neurology at PGIMER, Chandigarh.

Born in Lahore, Chopra completed his initial studies at the Government Medical College in Patiala and pursued further studies in the United Kingdom.

He is credited to have published 235 scientific papers in various national and international journals.

He was the first Indian neurologist to be selected as the secretary general of XIV World Congress of Neurology, held at New Delhi in 1989.

He was awarded lifetime achievement award by the World Federation of Neurology in 2017. - PTI