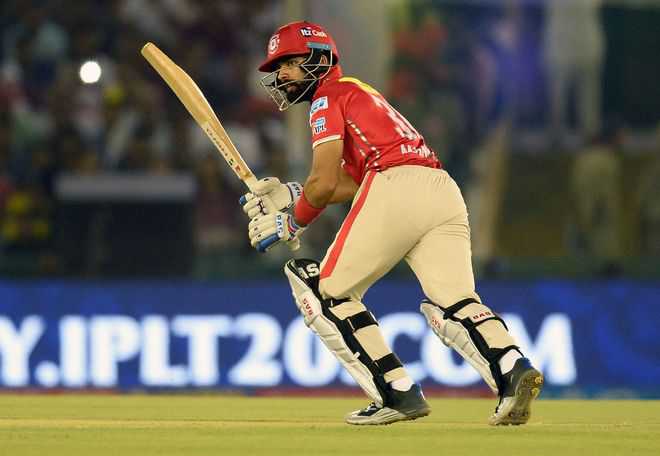 Manan Vohra will lead the 15-member Chandigarh squad in the upcoming Vijay Hazare Trophy. Bipul Sharma has been appointed his deputy.

This is the first time Chandigarh will be competing in a BCCI recognised tournament after its parent association — UT Cricket Association (UTCA) — was granted affiliation the Indian cricket board in July.

Chandigarh will take on Cricket Association of Uttarakhand in their opening match at Dehradun on September 25, followed by matches against Meghalaya on September 28, Assam on September 30 and Nagaland on October 3.

The side will lock horns with Arunachal Pradesh on October 7 and face Manipur and Sikkim on October 10 and 12 respectively.