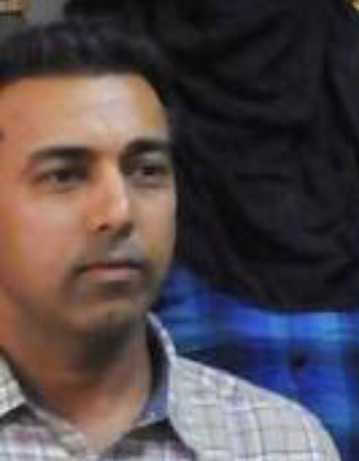 Inspector Sidhu, former in-charge of the Mohali CIA wing and former Station House Officer of the Punjab State Vigilance Bureau police station, Mohali, is the second cop whose name has been included in the case. Before him, the STF had arrested Sub-Inspector Sukhminder Singh. Apart from the duo, three other persons, including a woman, have also been nabbed in this connection.

Confirming the development, STF AIG (Ropar range) Harpreet Singh said Sidhu had been nominated in a case of drug, corruption and criminal conspiracy. “Sidhu has applied for anticipatory bail in local court, which rejected it today. Now, we are in the process of arresting him,” said AIG Sidhu while adding that further investigations in the case were on.

The STF had registered a case under Sections 384, 452, 120 B of the IPC against SI Sukhminder Singh at the Phase 4 police station on July 31. According to an STF official, the SI had released a drug peddler Kuldip Singh Deepa and his wife after taking bribe. Later, the SI and some officials of the then CIA team had also extorted Rs 7.30 lakh from the couple. The matter had come to light when the STF sleuths had nabbed Kuldip Singh again for carrying drugs in the last week of July.

Following statements of drug peddler Kuldip Singh, the STF had arrested Sukhminder Singh from whom they also claimed to have recovered drug money worth Rs 1.9 lakh. Later, the STF had also arrested three other accused, including Maninder Singh, Luvpreet Singh and Jyoti in the case. “During the investigation, the name of inspector Satwant Sidhu had also surfaced, who was later found involved in the case,” said AIG Harpreet Singh.

Jyoti is said to have confessed before the police that she had paid Rs 5.5 lakh to Sidhu for release of Kuldeep Singh. All four accused are currently in judicial custody.