CHANDIGARH: Manoj Parida, a 1986-batch IAS officer of the AGMUT cadre, will be the new Adviser to the UT Administrator as the Ministry of Home Affairs has issued the transfer order of present Adviser Parimal Rai. 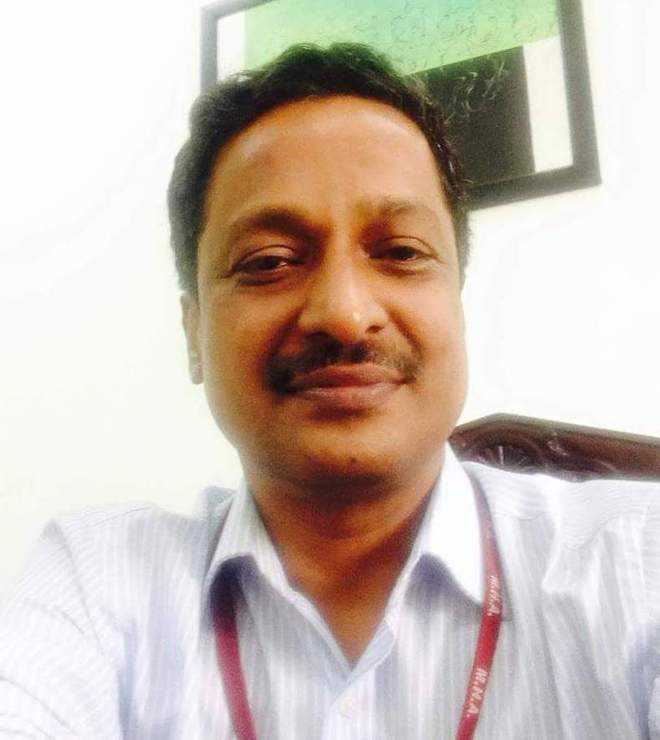 Manoj Parida, a 1986-batch IAS officer of the AGMUT cadre, will be the new Adviser to the UT Administrator as the Ministry of Home Affairs has issued the transfer order of present Adviser Parimal Rai. Rai has been posted as the Chief Secretary of Goa.

Parida is at present serving as the Chairman-cum-Managing Director of the Delhi Financial Corporation. Parida is the seniormost IAS officer in the Government of Delhi, even senior to the new Chief Secretary of Delhi, Vijay Dev, a 1987-batch IAS officer. Parida is likely to join next week. Parida was also in

the news after he was suddenly transferred in November 2017 from Puducherry as Chief Secretary after having some differences with Lieutenant Governor Kiran Bedi.

Bedi had been at loggerheads with Parida over several administrative issues during his tenure. Parida, who hails from Odisha, has served on many important positions in his career.

Parimal Rai joined the UT Administration in March 2016 after the Centre suddenly removed former Adviser Vijay Kumar Dev in less than 15 months of his joining. The three-year tenure of Adviser Parimal Rai ended without any controversy. Working behind the scenes, he managed to get many projects of the city approved from the Centre.

Rai said he was fully satisfied with his tenure in the city.