CHANDIGARH:A leakage in the water line between the ferrule and the water meter will invite a huge penalty as the UT Administration has given its nod to the water bylaws amendment rules, 2019. 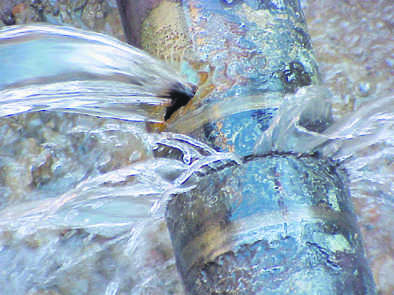 A leakage in the water  line  between  the ferrule and the water meter  will invite a huge  penalty  as the  UT Administration has  given   its  nod to the   water bylaws amendment  rules, 2019. Under the  new rules, on observing any such leakage, a notice  will be served on the consumer asking  him to get it plugged within two days.

In case of non-compliance, an amount  of up to  Rs 6,000 will  be charged from the  consumer. All service stations  have been given  one  more  opportunity to install a shallow tubewell   within three  months  of the issue of the  notification. In case  they fail to  do so, a one-time fine of Rs 2 lakh will be imposed on those using potable water and thereafter, Rs 5,000  per day will be charged  till the  approval  for the  installation of a shallow tubewell in their  premises.