CHANDIGARH:City shooter Anjum Moudgil is one of the 19 sportspersons picked up by the selection committee for the Arjuna Award this year. 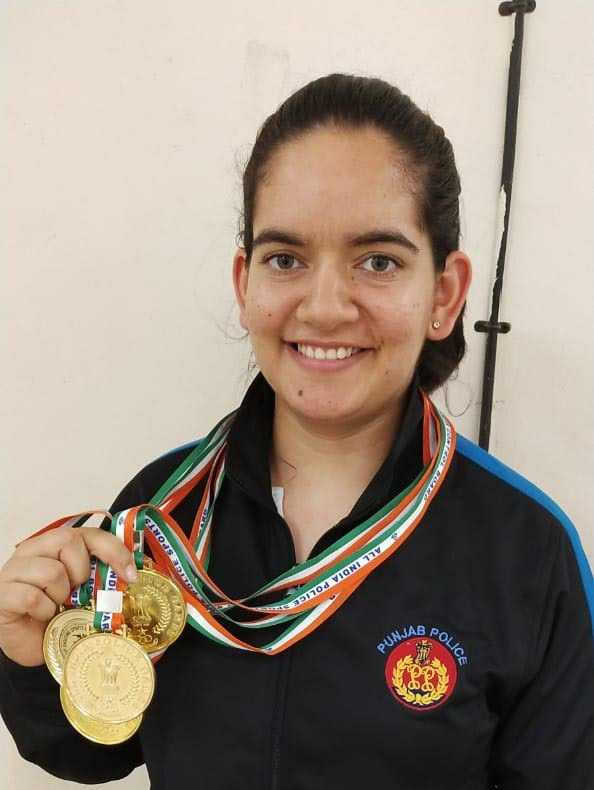 City shooter Anjum Moudgil is one of the 19 sportspersons picked up by the selection committee for the Arjuna Award this year. The good news has swelled the hearts of Anjum’s family, friends and the shooting fraternity in the tricity.

An elated Anjum said, “It’s a proud moment for me. But I will be off to Brazil for Shooting World Cup till September. So I won’t be able to take the award personally. Since my childhood, I have never craved for awards as such. It’s just that when you see your fellow athletes craving for it you also start yearning for it.”

Her father Sudershan Moudgill, an advocate, said, “It came as a surprise for us. We had just returned from China and someone broke the good news in the evening. Then we looked up the list who all have got this prestigious award in the past and the memorabilia that comes along with the award. It was a joyous feeling.”

The 25-year-old is having a phenomenal year with her rifle. The first Indian shooter to win the Olympic quota for Tokyo, Anjum claimed the world No. 2 spot in women’s 10m Air Rifle ISSF rankings in May this year.