CHANDIGARH:A sub-inspector (SI) of the UT police was arrested by CBI sleuths today while allegedly taking a bribe of Rs 2 lakh. 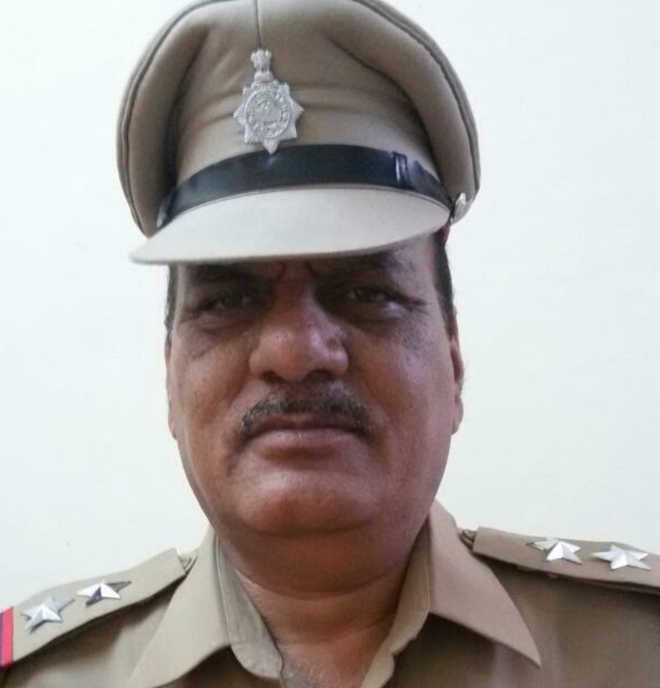 A sub-inspector (SI) of the UT police was arrested by CBI sleuths today while allegedly taking a bribe of Rs 2 lakh. CBI officials claimed that the SI, who had demanded Rs 9 lakh from the complainant, had named the SHO of the Sector 31 police station while demanding the bribe, claiming that Rs 8 lakh was meant for the SHO.

The SI has been identified as Mohan Singh, posted at the Sector 31 police station.

CBI complainant Prem Singh Bisht, a financier and property dealer, said a case of attempt to murder was registered at the Sector 31 police station against nine persons, including his three employees, Joseph, Deepa and Anil, all residents of Ram Darbar. All three, who worked as recovery agents, are at large.

A police team visited the complainant’s office to nab his employees and also harassed him.

Bisht said the SI, who was the investigating officer (IO) in the case, allegedly demanded Rs 9 lakh to drop the names of his employees from the FIR. “The SI told me that Rs 8 lakh was meant for the SHO,” Bisht said.

Sources said the CBI complainant agreed to pay the first instalment of Rs 2 lakh after which the SI asked him to meet him at the Sector 31 market.

The accused came in his car to the market where the complainant handed over the money to him.

The CBI sleuths, who were present at the spot, caught the accused red-handed from the market after which he was brought to the police station.

A case under Section 7 of the Prevention of Corruption Act has been registered against the accused by the CBI. He will be produced in the court on Wednesday. Searches at the house of the SI were conducted by the CBI sleuths.

May 23: A head constable of the UT police, posted at the Sarangpur police station, was arrested by the CBI while allegedly taking a bribe of Rs 10,000 from a woman.

Officials of the Central Bureau of Investigation claimed that the sub-inspector, who had demanded Rs 9 lakh from the complainant, had named the SHO of the Sector 31 police station while demanding the bribe, claiming that Rs 8 lakh was meant for the Station House Officer.