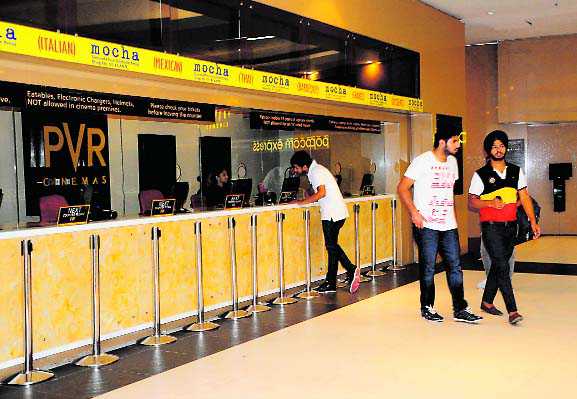 The Ministry of the Law and Justice has issued an ordinance to amend the Punjab Municipal Corporation Law (extension to Chandigarh ) Act 1994.

Earlier, the task of levying and collecting the entertainment tax was given to the Chandigarh Administration.

Sources said with the ordinance, the MC will get approximately Rs 17 crores annually from the theatres and multiplexes.

The necessity for issuing the ordinance was required after the introduction of the GST from July 1. The entertainment tax and entertainment duty have been levied by the Centre Government in Chandigarh under the Punjab Punjab Municipal Corporation Law (extension to Chandigarh ) Act 1994. The tax under the Punjab Eentertainment Tax (cinematograph shows) Act 1954 as applicable to the UT is to be collected from the proprietor of the premises where a cinematograph exhibitions is held within Chandigarh. The ordinance has fulfilled the long-pending demand of the MC which has been demanding for more share in taxes. There will be hike in the rates of movies.