PANCHKULA: After a gap of nearly 16 years, the Haryana Urban Development Authority (HUDA) has increased the water tariff. Panchukula residents will now have to pay more for water. The new rates came into effect today. 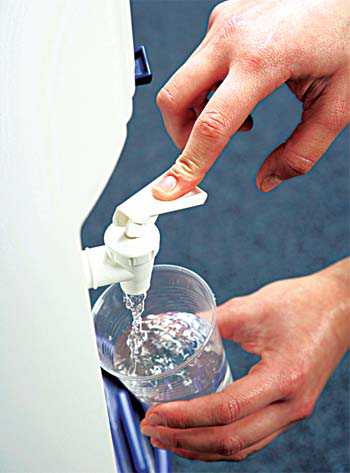 After a gap of nearly 16 years, the Haryana Urban Development Authority (HUDA) has increased the water tariff. Panchukula residents will now have to pay more for water. The new rates came into effect today.

HUDA has revised the water tariff for both residential and commercial use. From June 1, residents will pay Rs 5 per kilolitre (kl) for using water up to 20 kl. In the second slab, they will have to pay Rs 10 per kl for consuming water above 20 kl a month. The hike in the residential slabs is between 100 and 300 per cent.

The rates were last revised in October 2001.

The tariff in other segments such as industrial, commercial and institutional, has also been increased between 150 and 300 per cent.

“There was no need to increase the water charges. HUDA has failed to provide water. There is a water crisis all over Panchkula. First they should provide adequate water and only then the rates should be increased. I demand an immediate rollback of the water tariff hike,” said SK Nayar, Chairman, Citizens' Welfare Association, Panchkula.

HUDA has also increased the sewerage charges. These will now be a flat 25 per cent of the water bill in all categories. Earlier, the charges used to be calculated on the basis of the number of toilet seats being used on the premises.