BY unearthing ‘terror mastermind’ Mufti Suhail’s conspiracy, the National Investigation Agency (NIA) has disproved Home Minister Rajnath Singh’s assertion, made on May 23, 2016, that there was “no threat to India from the Islamic State (IS) as people of the Muslim community are against the IS”. 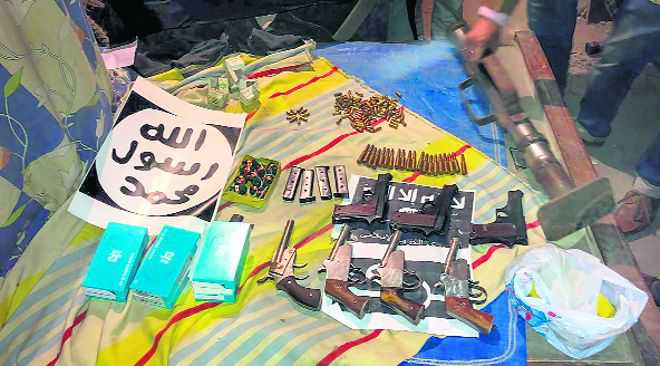 Shot in the arm for AAP in Phagwara