Yemen, which was once acknowledged as the Fortunate Arabia or Happy Arabia by ancient geographer Ptolemy, has now become a cauldron of insurgencies. 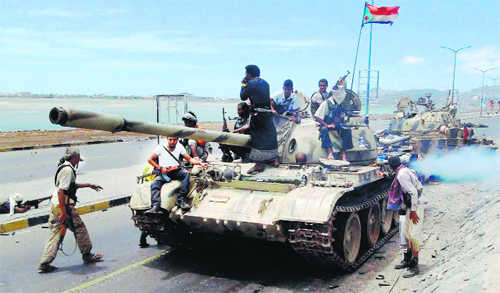