MEERUT: Anil Kumar, the father-in-law of Indian cricketer Praveen Kumar, accidentally fell from his three-storey residence in Meerut and later succumbed to his injuries. 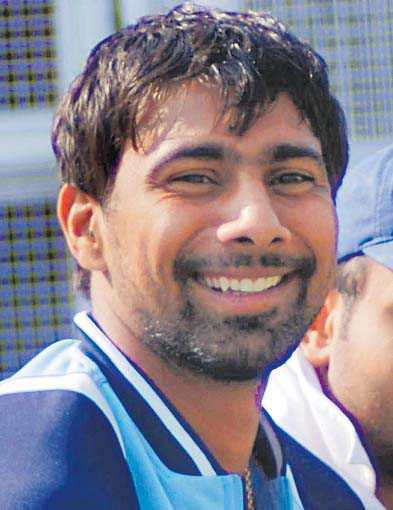 Anil Kumar, the father-in-law of Indian cricketer Praveen Kumar, accidentally fell from his three-storey residence in Meerut and later succumbed to his injuries.

The incident took place in Sheikhpura on Sunday. An ex-serviceman, Anil, was found lying on the ground by the neighbours, who then informed the family.

The victim was rushed to a private hospital in Meerut with multiple fractures and injuries.

Initially, it was reported that he jumped to his death, but his family later clarified that he had fallen “accidentally”.

Praveen Kumar, who lives in neighbouring Multan Nagar, also arrived at the hospital. The cricketer said that his father-in-law had slipped on the slippery waterlogged terrace surface.

“Family members have submitted in writing that Anil Kumar had gone to fetch mint leaves from the terrace garden, when the accident happened,” Meerut Superintendent of Police (city) Akhilesh Narain Singh said. The body was handed over to the family after post-mortem. IANS