The Punjab and Haryana High Court has directed the two states and the Chandigarh administration to consider the sufferings of the workers and their families who die while cleaning sewers and manholes. 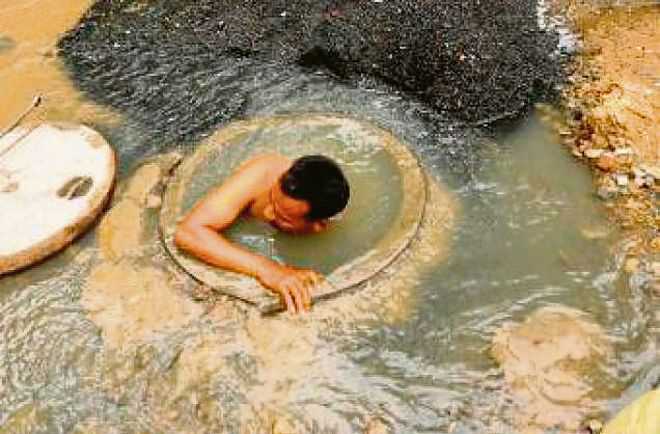 The Punjab and Haryana High Court has directed the two states and the Chandigarh administration to consider the sufferings of the workers and their families who die while cleaning sewers and manholes. The court has directed that their dependents be given jobs and a monthly pension. Taking note that manual scavenging is going on in many parts of both states, the court has described it as a violation of human rights and a dehumanising practice. The court’s observations are right, for the continuance of the practice more than seven decades after Independence is an indictment of the functioning of our civic bodies and the lacuna in infrastructure that hinders efforts. The court has ordered that all insanitary toilets be destroyed and workers be given the necessary equipment and implements to carry out their task.

Of late, efforts have been made to improve sanitary conditions and the lot of workers. The Sulabh movement led to the first prominent setting up of public toilets, creating awareness about hygienic practices, and also initiatives to better the condition of workers through education, and occupational and social mobility. With time, it was followed by modern public conveniences with pay-and-use facility to help in maintenance. The court’s observation is pertinent when emphasis is being laid on ‘swachhta’ and making towns and villages open defecation-free (ODF). Making places ODF is linked to the setting up of proper facilities for disposing of human waste. Improvements made will lead to concomitant benefits. But the disposal system still calls for changes because of the hazards involved.

The authorities should ensure that standard operating procedures are followed. Due to the menial nature of the job, it is accorded low priority. Civic bodies should make efforts so that the practice gets modernised for the sake of safety. Just as we grieve for our martyrs, the loss of life while working for providing civic amenities also begets concern.