SYDNEY: An elderly man suffering Parkinson’s Disease and dementia was given 10 times his medication and had unexplained bruising when he died at an Australian aged care facility, his widow told an inquiry into the A$20 billion ($14 billion) aged care sector. 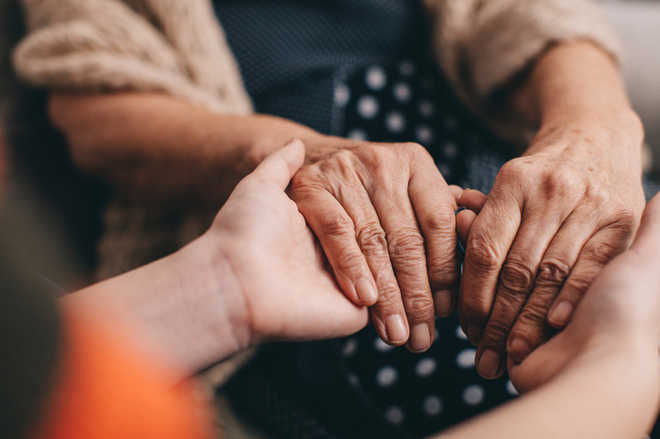 An elderly man suffering Parkinson’s Disease and dementia was given 10 times his medication and had unexplained bruising when he died at an Australian aged care facility, his widow told an inquiry into the A$20 billion ($14 billion) aged care sector.

A Royal Commission inquiry into Australia’s aged care industry began hearings on Monday, after a slew of reports of dementia patients being bound in restraints, assaults on patients, overdosing, predatory pricing and poor care.

The inquiry’s first witness Barbara Spriggs, whose husband died in 2016 at the Oakden Older Persons Mental Health Service in South Australia, said she does not know why her husband died.

“He had been over-medicated, had severe bruising, was dehydrated and suffering from pneumonia. To this day, I don’t know what happened to Bob,” Spriggs told in the inquiry in Adelaide, in the state of South Australia.

Spriggs said the centre was in an obvious state of disrepair but her family had little choice in keeping her husband there as she was unable to care for him at home.

“The facility at Oakden was like something out of the 19th century,” she said.

“Bob was lying on a bed with just a sheet underneath him, there was no seat on the toilet, only paper towels in the bathroom. It was like a prison.”

They have each shed at least a fifth of their value, wiping almost A$1 billion from their cumulative market capitalisation.

Unlisted players, such as Bupa Aged Care Holdings Pty Ltd, the country’s largest aged care operator by market share, have also been the subject of upsetting revelations and are in damage control.

The Royal Commission, which will sit for 16 rounds of public hearings, is expected to hear harrowing testimony from the families of aged care patients, as well as testimony from industry leaders.

Counsel assisting the Royal Commission, Peter Gray, said he had received responses from about 900 of Australia’s 2,000 approved aged care providers, along with more than 800 submissions from the public. Many of the public submissions directly related to substandard or unsafe care.

The government-sanctioned inquiry is due to provide an interim report by Oct. 31 and a final report before the end of April 2020. Reuters