SHIMLA: Power generation in Himachal has declined by almost 45 per cent with the early onset of winters, forcing the state to stop supply to other states under the banking system. 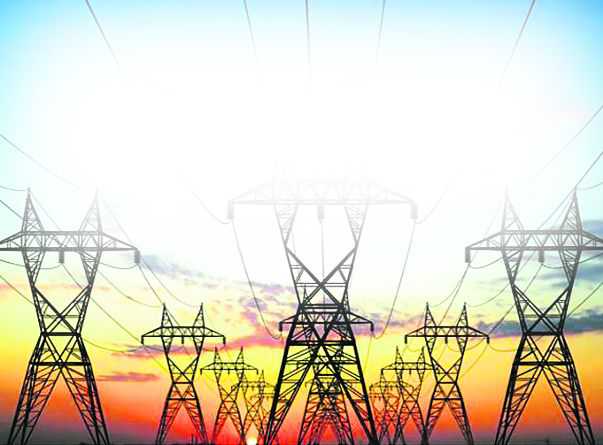 Power generation in Himachal has declined by almost 45 per cent with the early onset of winters, forcing the state to stop supply to other states under the banking system.

Power generation in Himachal has this year declined drastically in view of a sudden dip in temperatures, resulting in slow melting of snow in the higher reaches of the state and less water discharge in rivers. The maximum decline of almost 50 per cent has been observed in the case of projects in Baspa and Sutlej basin. This has forced the state to stop power supply to other states under banking system from October 1.

“Since under the banking obligation, we do not need to supply power to Punjab, Haryana, Uttar Pradesh and Delhi, we will be left with surplus power to meet our own needs. No doubt generation has declined but with this additional power, consumers will not suffer,” said Deepak Uppal, Chief Engineer, System Operation in the Directorate of Energy.

Moreover, shortly Himachal will start receiving power under banking system from the states of Punjab, Haryana, UP and Delhi from October 8 to March 31.

The maximum quantum of power will be received from Delhi. A total of about 1900 million units of power has been supplied to Delhi, Haryana and UP while over 2,000 million units will be returned to HP under the banking obligation.

It is learnt that generation in most of the projects being run by the HP State Electricity Board (HPSEB) too is down. As compared to a generation of about 95 lakh units by HPSEB projects, the generation is down to about 60 lakh units.

There has been a decline in Baspa project from 79 lakh units to about 40 lakh units in the last week.

Even though decline in power generation is a normal phenomenon in winters this year with the temperatures dipping in October itself, the generation has come down rather early.