The real estate sector has been in the doldrums for too long. 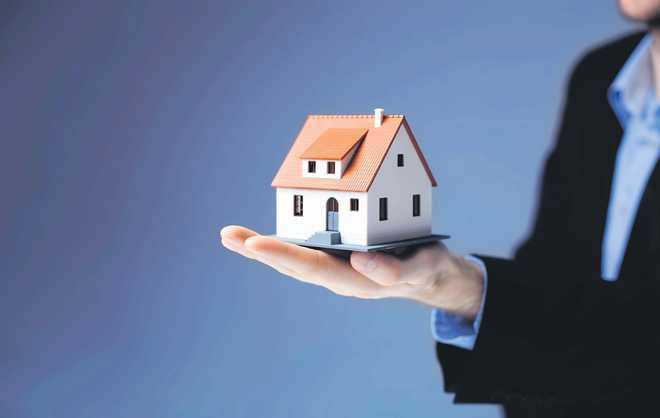 The real estate sector has been in the doldrums for too long. Three years ago, demonetisation dealt a body blow to the realty market, which had been flourishing for decades — courtesy black money. The enactment of the Real Estate Regulation and Development Act (RERA), followed by the chaotic rollout of GST, aggravated the situation. The slump also had a cascade effect on the allied industries of cement, iron and steel. With the ongoing economic slowdown bringing the sector to its knees and supply far outstripping demand, the government has approved a Rs 25,000-crore Alternative Investment Fund (AIF) to help complete around 1,600 stalled housing projects, including those declared bad loans or admitted for insolvency proceedings.

The AIF has been envisaged as a special window to provide loans to these projects in the affordable and middle-lower income categories, targeting about 4.58 lakh housing units. The government has made it clear that only RERA-registered projects with positive net worth will get funds, while those facing litigation in the high courts or the Supreme Court will be out of the scheme’s ambit.

The move has revived the hopes of lakhs of homebuyers who are agonisingly awaiting possession of their abode and have been shelling out hard-earned money to pay loan EMIs as well as rent. Amid the cheers, a leading credit rating agency has said that the fund is inadequate. According to its estimates, Rs 35,000-45,000 crore would be required to cover the construction cost of the eligible dwelling units. A top homebuyers’ body, the Forum for People’s Collective Efforts, has demanded that the money should not be disbursed directly to the builders, while seeking the formation of committees of homebuyers to monitor construction work in each of these projects. The government should take note of these suggestions to fine-tune its roadmap for boosting growth in the realty sector. As per an online survey carried out recently across 29 countries, India has the second-highest percentage (after China) of people who can afford to buy a new home. The government’s initiatives will serve their purpose if they manage to build confidence among consumers as well as builders.