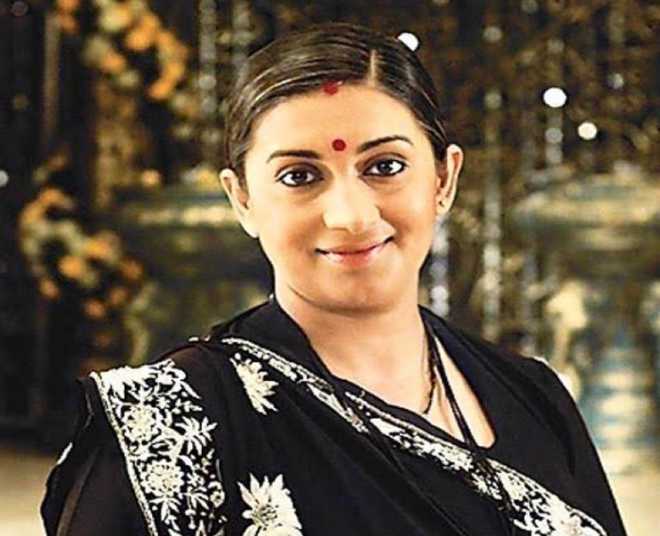 The Minister for Women and Child Development took to her Instagram to post a picture of her looking old from her hit TV series ‘Kyunki Saas Bhi Kabhi Bahu Thi’.

The Minister for Women and Child Development took to her Instagram to post a picture of her looking old from her hit TV series ‘Kyunki Saas Bhi Kabhi Bahu Thi’.

Smriti had played an older Tulsi Virani when the show took a time leap. Sharing a picture of herself with grey, side-parted hair, she wrote: "#when @ektaravikapoor gets to you before the #faceappchallenge #tbt."

Her BFF Ekta Kapoor commented on the post saying: "and u do it like a boss!!! It was d third leap na," to which Smriti replied: "@ektaravikapoor there were so many leaps I forgot."

Smriti became a household name after the super success of ‘Kyunki Saas Bhi Kabhi Bahu Thi’. The show ran for eight constant years and also generated great numbers. It was the first daily soap to cross 1000 episodes in the history of Indian Television.