NEW DELHI: India today paved the way for sweeping reforms in medical education sector with the Union Cabinet passing a Bill to replace the 63-year-old Medical Council of India with a new regulator called the National Medical Commission (NMC). 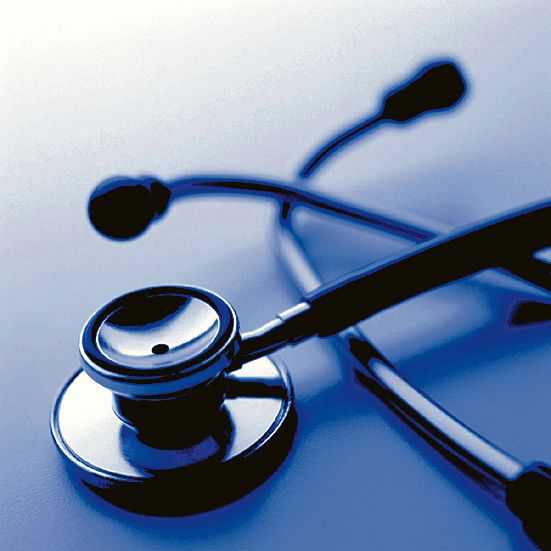 India today paved the way for sweeping reforms in medical education sector with the Union Cabinet passing a Bill to replace the 63-year-old Medical Council of India with a new regulator called the National Medical Commission (NMC).

The NMC Bill, 2019, scraps the Indian Medical Council Act, 1956, under which the MCI was set up. The efforts for the transition have been underway since 2016 when the Parliamentary Standing Committee on Health presented a damning report on the MCI concluding that the council had failed in fulfilling all its mandates and needed to be replaced.

Calling the MCI corrupt, the committee had said the MCI system wherein the regulated (medical colleges) elected the regulator (MCI members) was deeply flawed and must end. The NMC is proposed as a 29-member body — 20 to come through selection/nomination and nine through election.

While the UG and PG Boards will lay down the standards for education, the Rating Board will grant permissions for new colleges. The Bill ends the existing tradition of annual renewal permission for new medical colleges.

“Medical colleges have to conform to standards the NMC will lay down. Once they conform and are permitted to operate, there would be no need for annual renewals. That system will end,” said a government source, adding that the Rating Board will develop national ranking system for medical college to help students choose better.

The hallmark of the new Bill is reduced burden of entrance tests on students and uniform national standards of medical education.

The Bill proposes to treat the final year MBBS exam as the licensiate exam for MBBS passouts across India and also as PG entrance test and screening test for foreign medical graduates who return to India for practise here. This final year MBBS exam will be called the National Exit Test.

At present, NEET-PG is held for PG entrance and FMG test is separately held annually. “Once the NMC Bill rolls out, NEET-PG and FMG tests will not be needed. National Exit Test will serve as PG entrance test even for entry to institutes of national importance like AIIMS, PGI Chandigarh and JIPMER Puducherry. It will also be the licensiate exam for MBBS pass outs.

“At present, different medical colleges have different MBBS exam patters which means we are never sure of the quality of the medical graduate passing out of MBBS. The NMC proposal is to ensure a uniform national pattern for final year MBBS exam so that all medical graduates who get the licence to practise conform to uniform national standards and quality,” a Health Ministry source said.

The NMC Bill also proposes — for the first time — a cap on fees in 50 per cent of the MBBS and PG seats in private medical colleges and deemed universities and a heavy penalty for quackery.